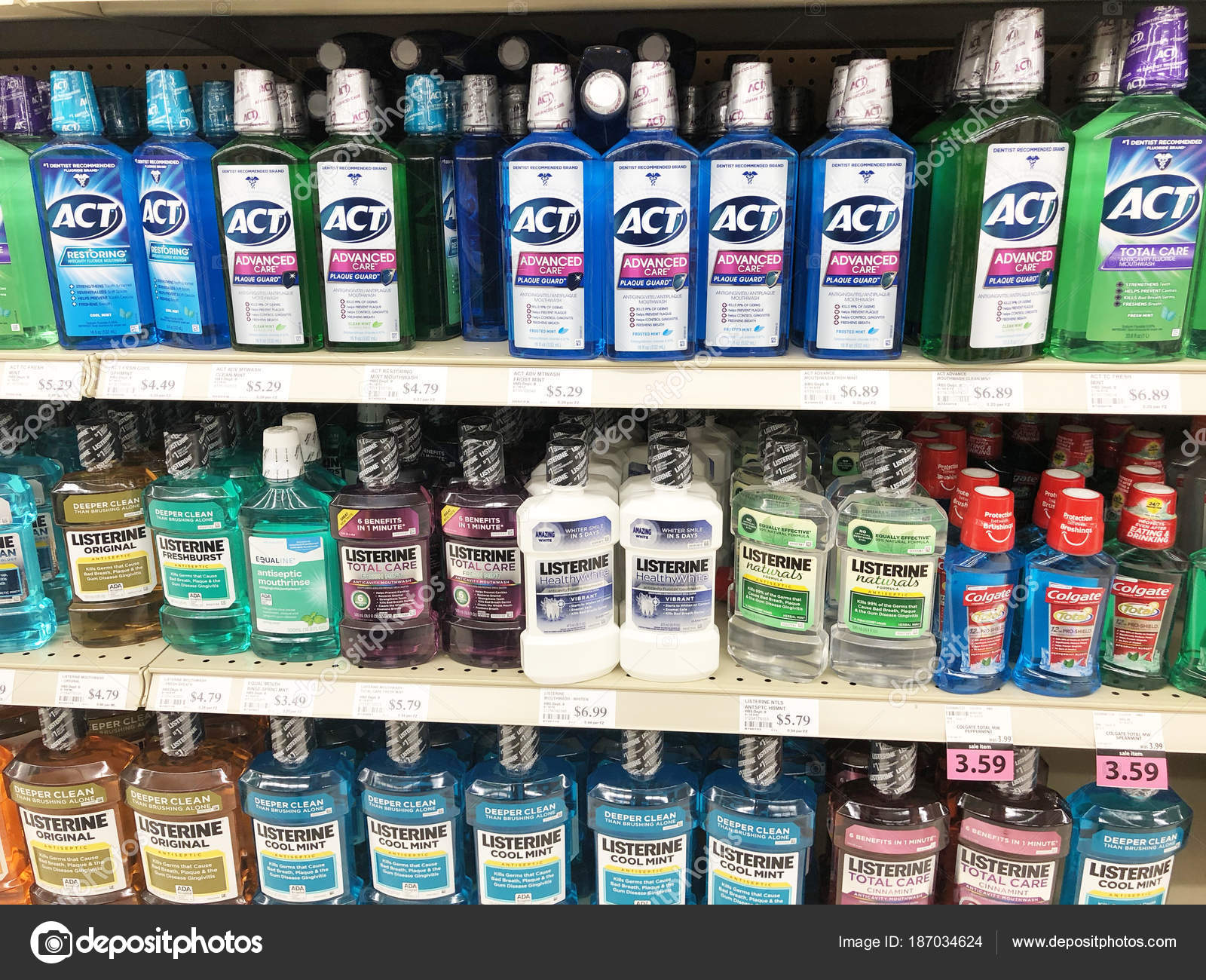 Decades ago when I started working retail, I learned a basic rule of merchandising when building displays or setting shelves–if you have multiple sizes of an item, the larger size goes on the right.  So if you have say Listerine mouthwash in 3 sizes, you would merchandise them as follows:    12 oz—-18 oz—-32 oz.

Of course, you say “Why?” Well the answer I was taught is that most people are right-handed, so they will more likely grab the item on the right, thus delivering the store more sales dollars.  In addition since almost everyone (at least in the US) reads left to right, their eyes will stop at the item on the right as well.  Again, larger sale.

In my current position, I do planograms (resets) for a large drug chain and over the last year or so, they have suddenly started putting the larger size on the left.  Not on all items (which makes no sense, it should at least be consistent) but on the vast majority of them.  After asking about it, I was told something along the line of “must be a computer glitch” since most of the planograms are generated by computers these days.   However, we’ve also been told that the planograms are always tested out live in a store before sending them out to around 10,000 stores, so it seems like someone would have caught the glitch by now.  It has to be intentional.

So that begs the question–have people suddenly become left-handed?  Do they no longer read left to right?  Has there been some major cultural shift I’m not aware of?   Or is the new strategy to get them to buy the smaller size, (which typically has a higher profit %) in the hopes they’ll have to return to buy more sooner?

If anyone knows, please let me know.  I am perplexed.    I also don’t get why we need to have 132 flavors of Oreos, but that’s a question for another day…