Well I think the writer of this Buzzfeed may have exaggerated just a tad, but this is pretty annoying and you see it every day.  Can’t count how many times I’ve gone to pull in a parking space and there’s a cart or two sitting in the way.   Anyone like me who works in retail and collected carts from the lot at some point always puts the carts back in the rack (if they have one) or sometimes hand it off if I see a cart collector working.

And speaking of collecting carts, the guys that use those electronic carts to push in a string of carts are a bunch of PUSSIES.  When I was younger I once pushed in a string of 75 carts.   Yes, I had someone guiding them at the front, but it was me pushing them all the way.  Probably should have called Guiness.  Might be why I have a bad back know, but it was worth it at the time, I was Lord of The Carts. 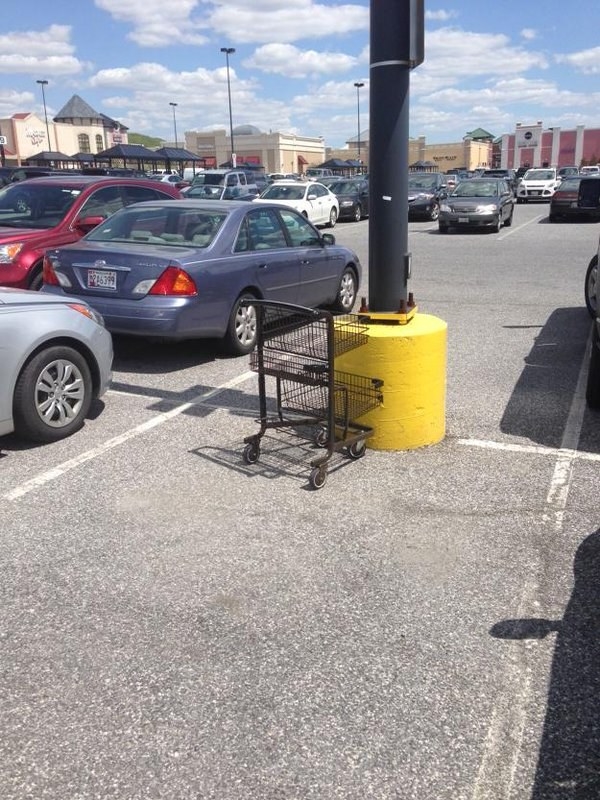 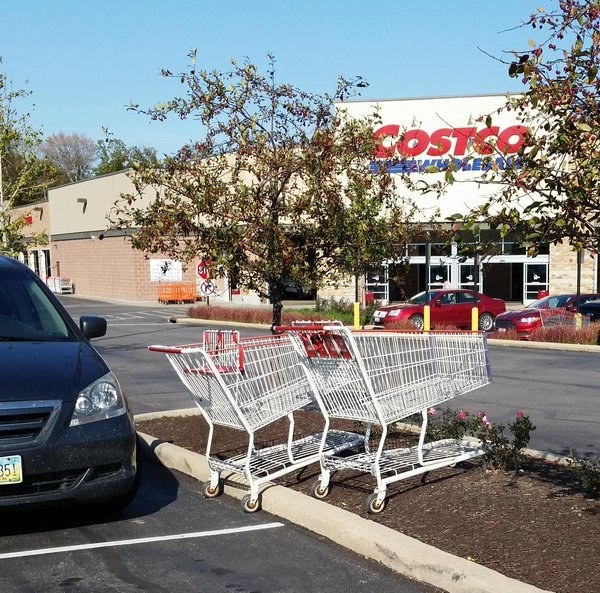 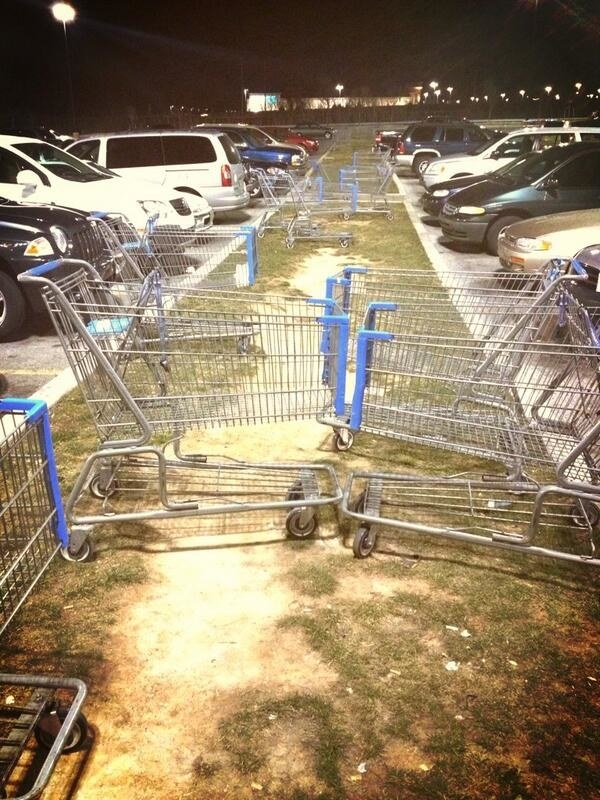 4. You can SEE the little thing where you’re supposed to put it back. 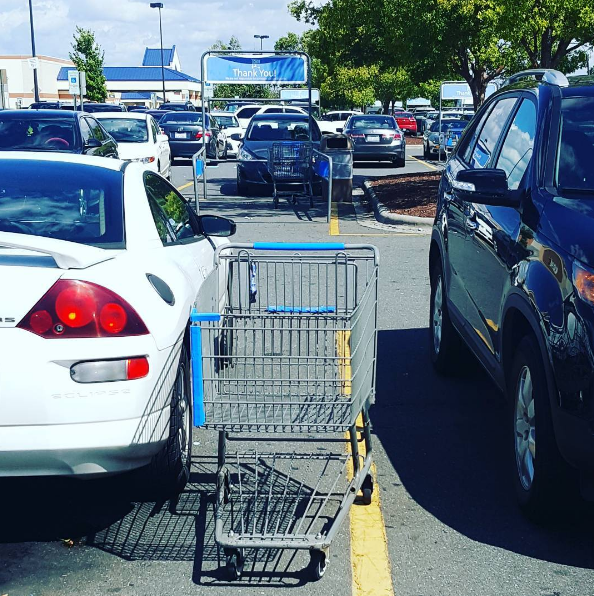 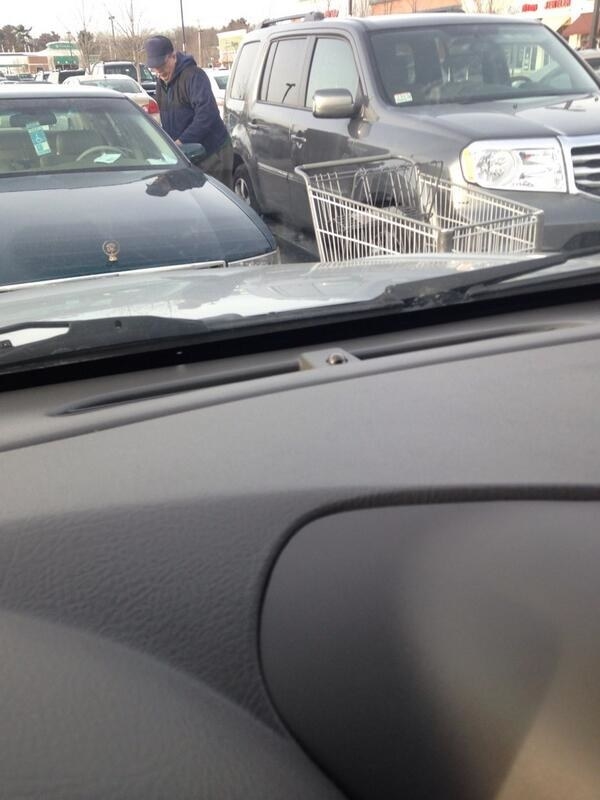 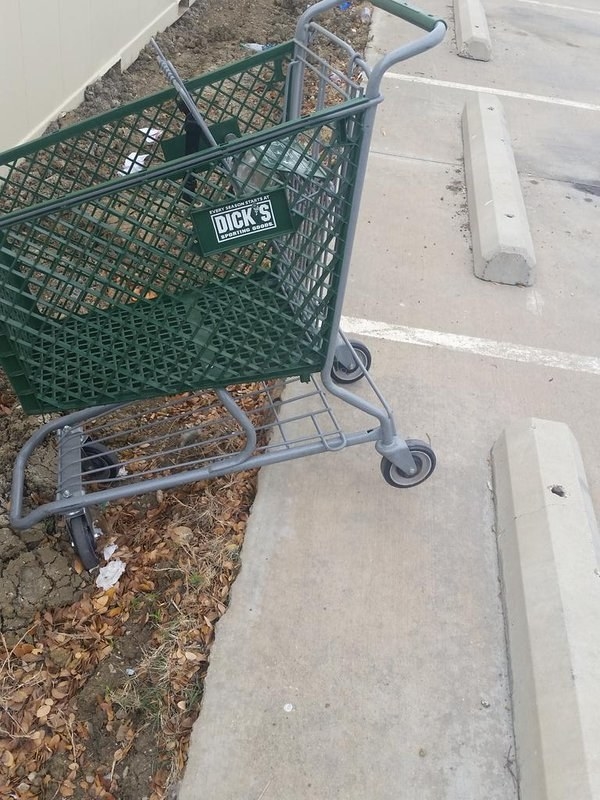 7. Someone is going to get a DENT. 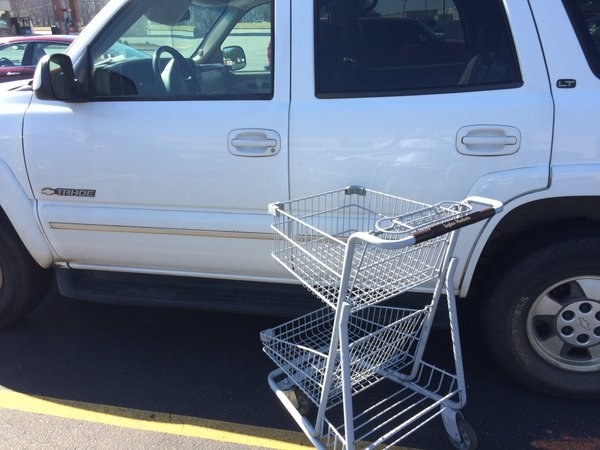 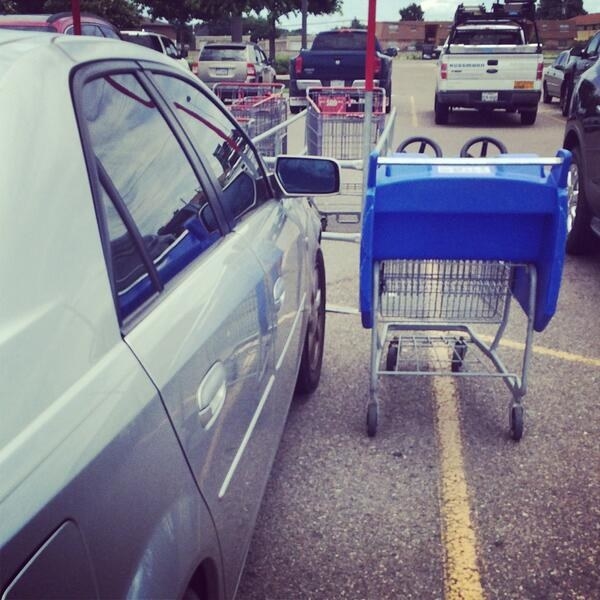 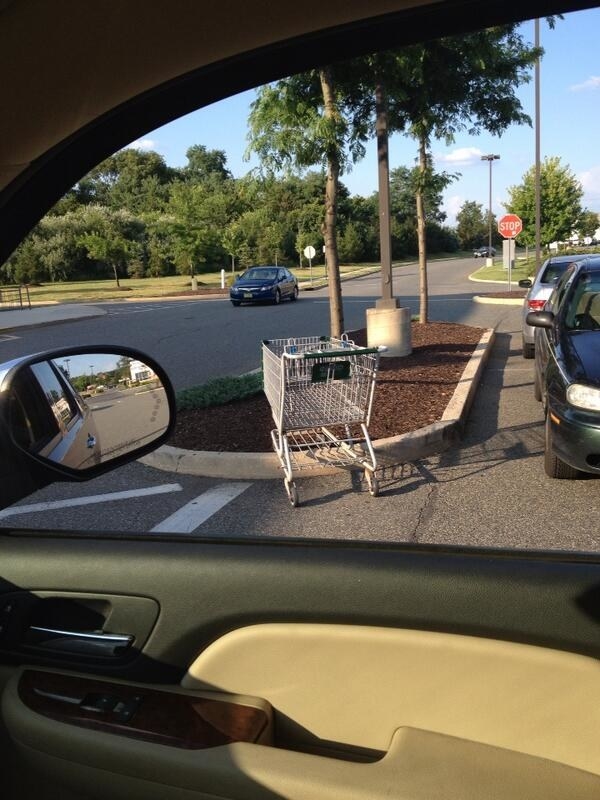 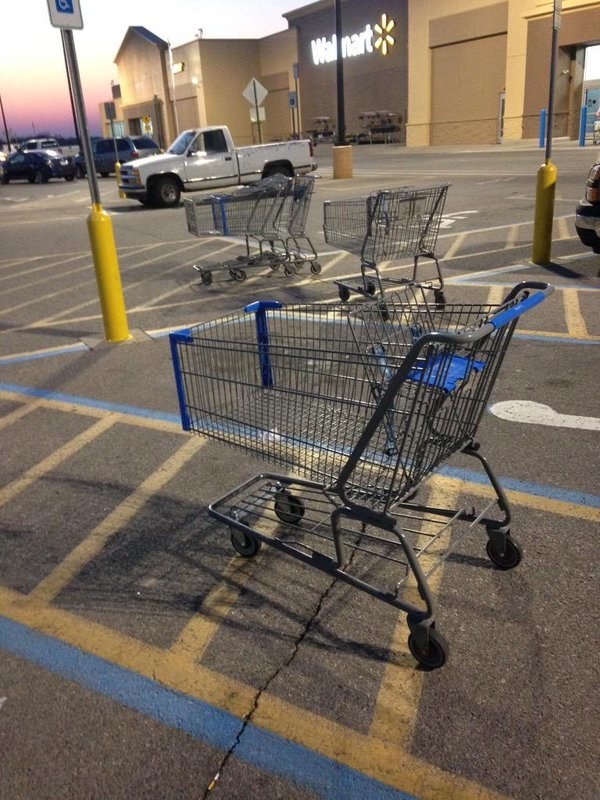 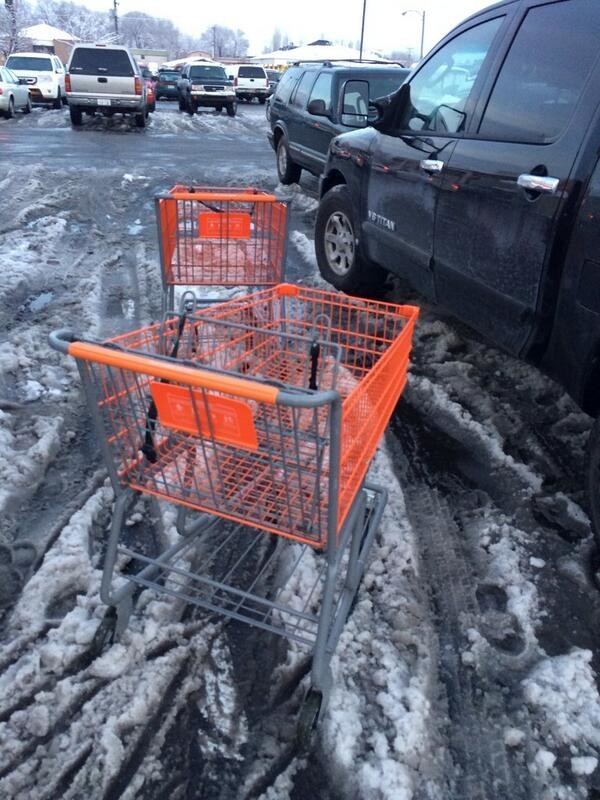 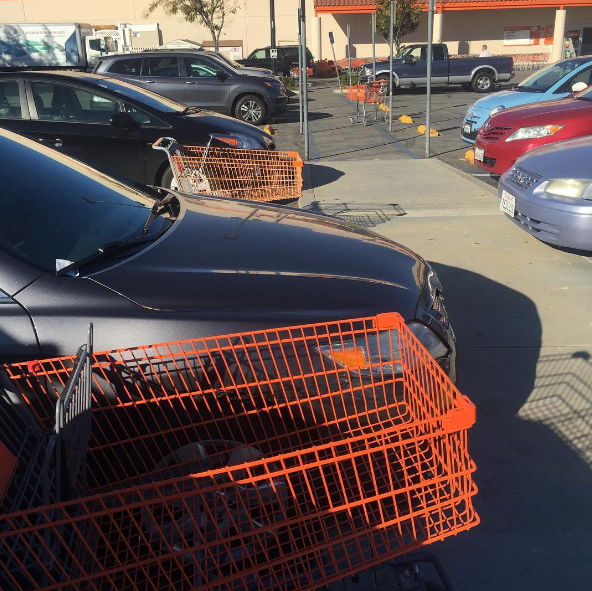 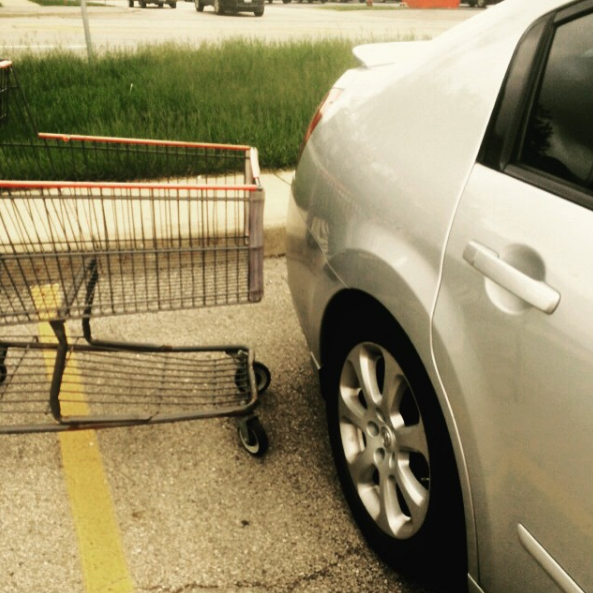 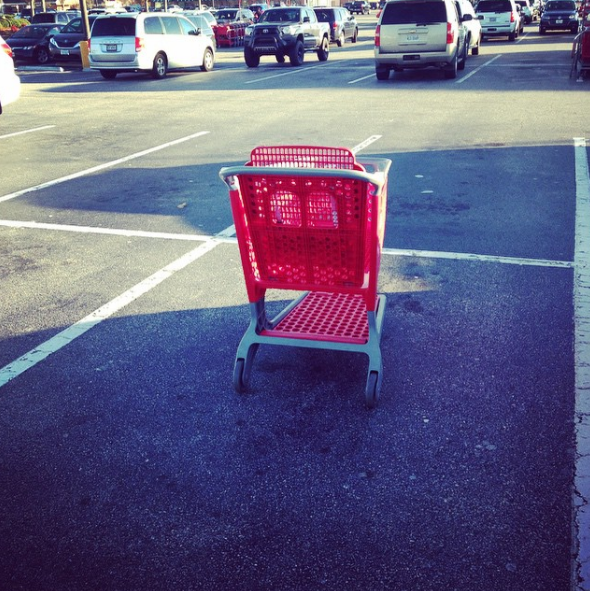 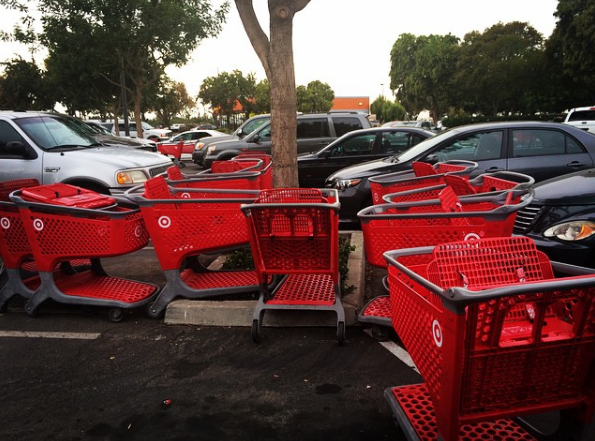 16. You’re making it harder for everybody! 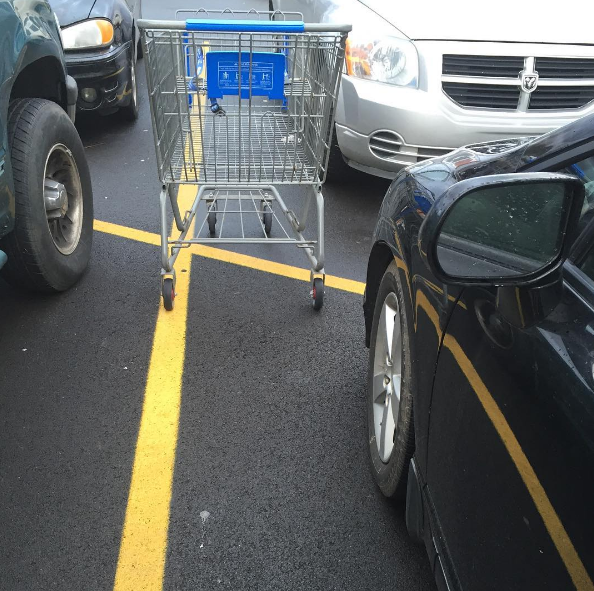 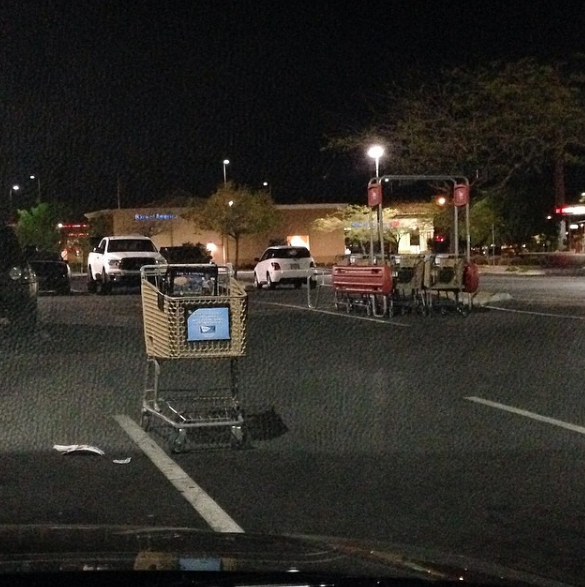