The average pay is $21.00 an hour?  Where do I apply?  Making that much money, I could feed myself on rotisserie chickens, hot dogs and pizza with room to spare, and then have plenty of money left to buy their cheap generic drugs for the resulting high blood pressure and cholesterol I’d have. 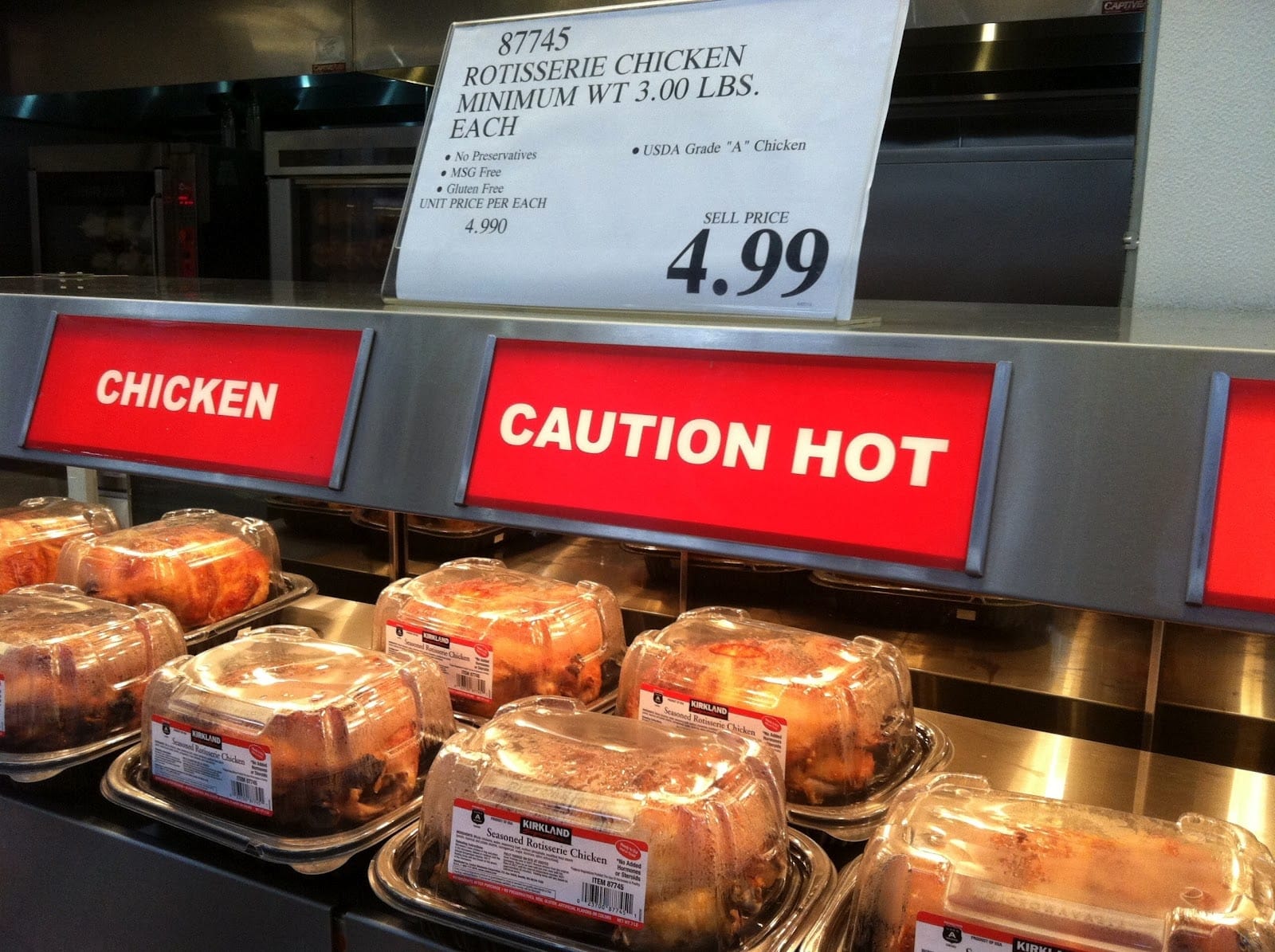 But they’ll probably never raise the price. That sweet $4.99 price tag drives so many customers into the store.

2.Non-Members CAN Shop at Costco 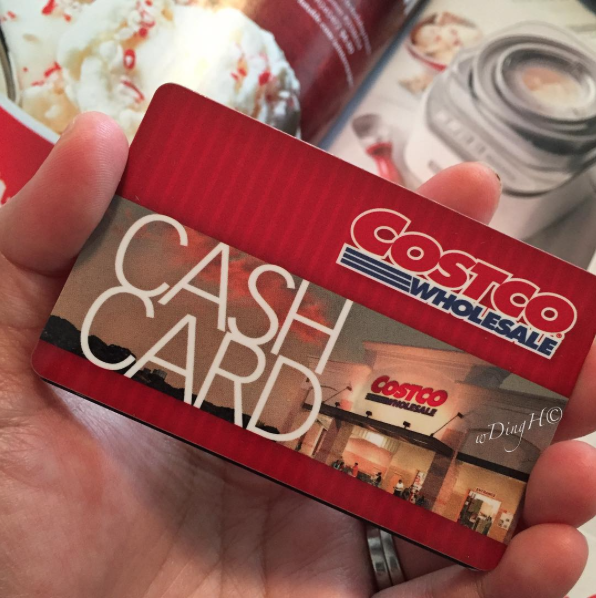 Simply have a buddy who is already a member to get you a Costco Cash Card. It’ll allow you to enter the store without an escort and it’s perfect if you just want to buy one item, like a new TV. It’s all the benefits of Costco without that pesky membership fee.

3.The Apple Pie in ‘American Pie’ Was From Costco 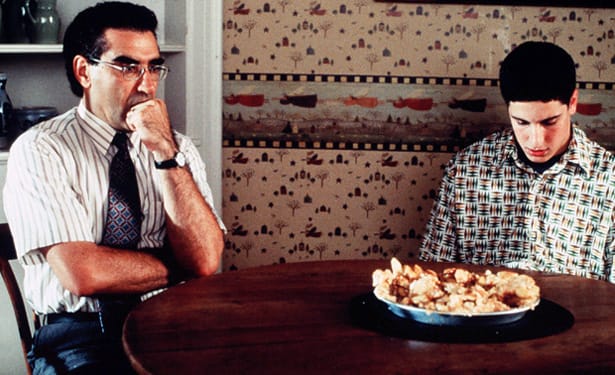 IMDB confirms it. Good to know that teenage shame can be bought in bulk!

4.Costco Is Secretly One of the Largest Pizza Chains 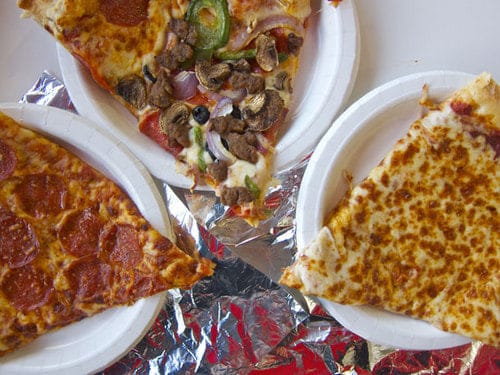 In 2010, there were 416 Costco’s in the United States. Only “a handful” of Costco’s don’t come with a foodcourt, making them the 15th largest pizza chain in America. That ranks them above California Pizza Kitchen, which came in 18th.

5.The Price Tags Are More Than Meets the Eye 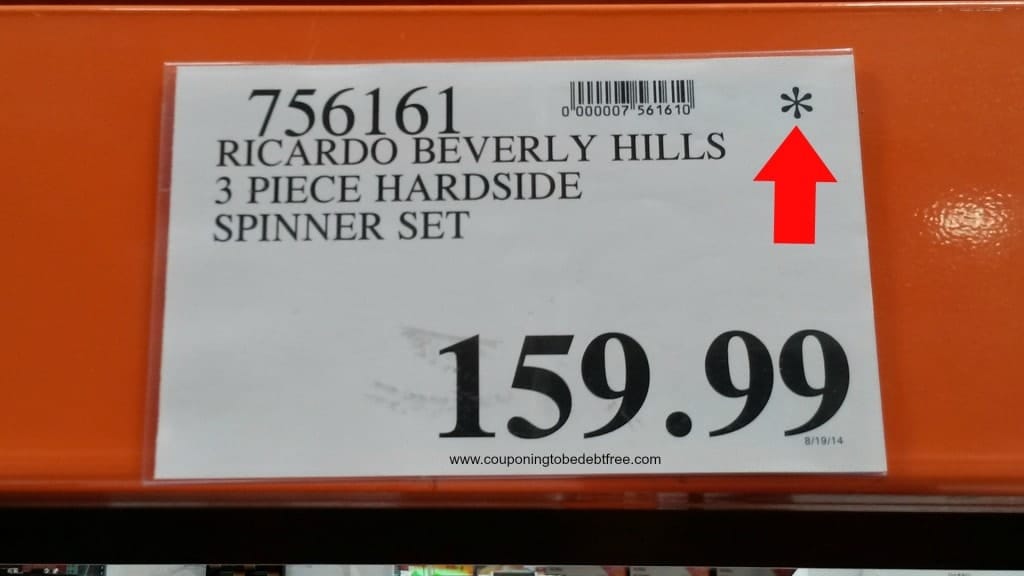 Ever wonder why sometimes there’s an asterisk on the price tags? The asterisk means that the item will not be restocked. Meaning, what you see in the store is your last chance. Also, prices ending in .97 tend to mean that they’ve been marked down. Finally, most prices NOT ending in .99 means that Costco got a special deal from the manufacturer. Cool, huh? 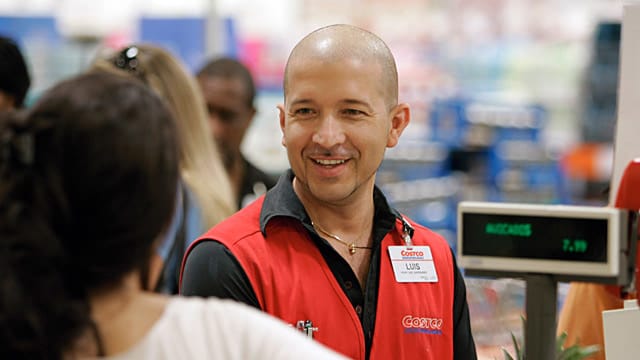 With an average pay of over $21/hour, it makes sense why!

7.The Best Deals Aren’t in the Aisles 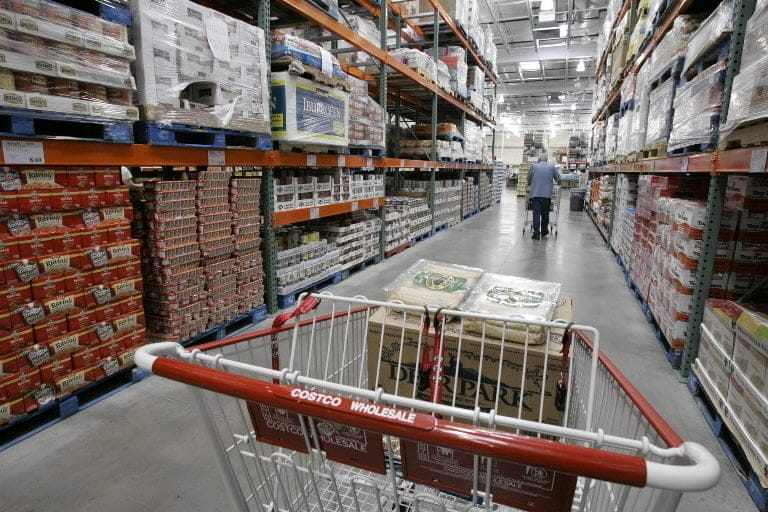 The best deals are in the middle of the store. Which is why they call it “center court.” Further confirming my belief that Costco is the Space Jam of stores.

8.Costco Has the Cheapest Prices on Generic Drugs 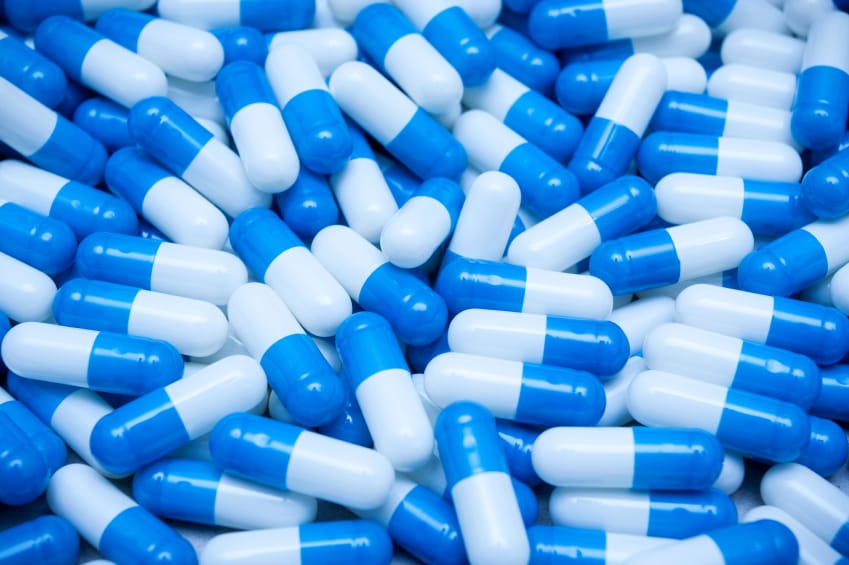 Consumer Reports lists Costco as the overall cheapest place to buy generic drugs. The reason? Unlike stores like Walgreens and CVS, whose main source of income is from medicine,  Costco “relies on lower prices [on medicine] to attract customers who will shop for other goods” (PopSugar).

9.Costco Once Sold a Punching Bag Filled With Dirty Underwear 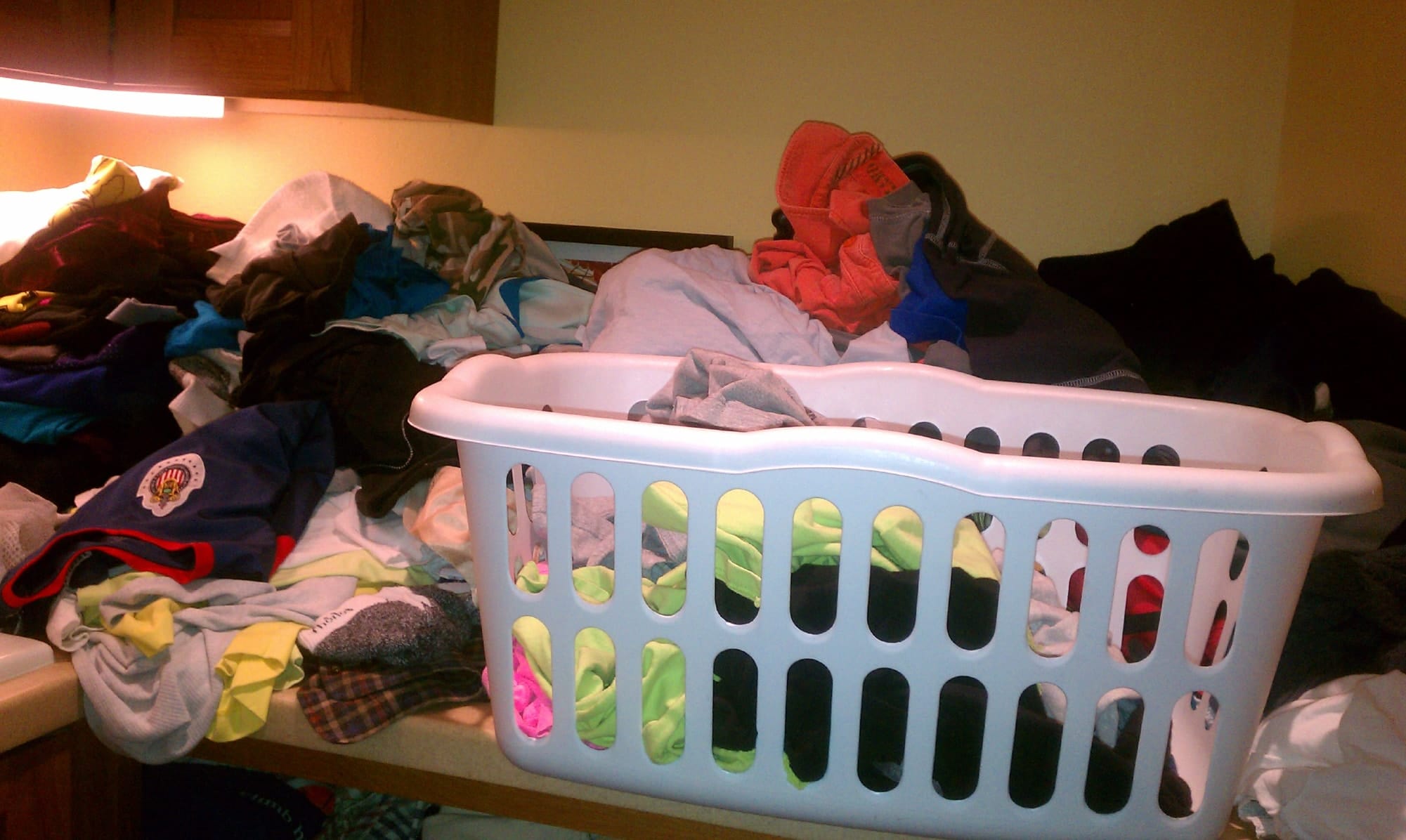 A family in Cincinnati was shocked to find dirty underwear inside a brand-new punching bag, purchased from Costco. The blame ultimately fell on the punching bag’s manufacturer, Technical Knockout Inc, but yeeeeesh! 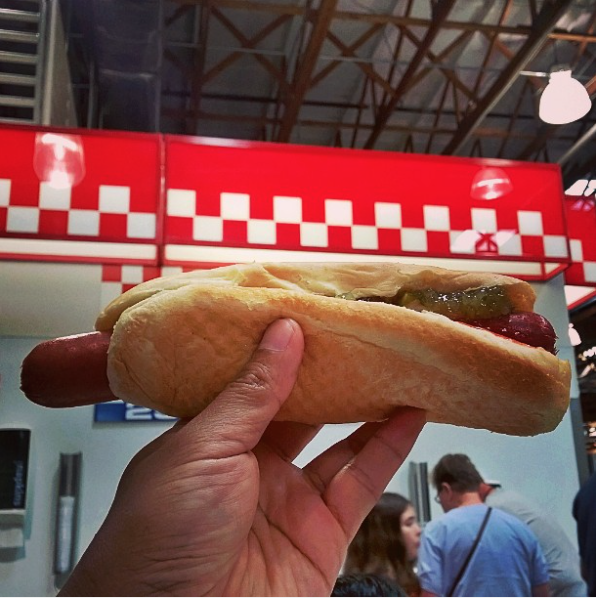 Business Insider reported that, “Costco dishes out more than 100 million hot dogs at its food courts, which is more than four times what Major League Baseball sold at its ballparks in 2011.” Best of all, every hot dog is only $1.50 — the same price it’s been for the past 30 years — and comes with a free drink. What am I, a queen?