I wasn’t a 90’s kid, but I’ll admit to wanting a Fushigi Ball.  It’s awesome that CVS still sells the Big Mouth Billy Bass, which has to be the most annoying toy ever.  I should say TRIES to sell them, because usually they end up getting marked down after Christmas.  They do still sell a ridiculous amount of Chia Pets, whoever invented that one is still raking it in.

#4 mentions Moon Shoes, which was probably the most famous bad buy of my career.    After the Razor Scooter fad, we were all looking for the next big thing and a guy sold me on the Moon Shoes.   He offered to come to our sidewalk sale and demo them so I bought about 50 pairs of the things (about $50 each.)  If memory serves, we sold 1 pair the entire day, despite him bouncing around for 5 hours or so.  I guess most parents correctly realized they were an ankle injury waiting to happen.    Not one of my better ideas, but as a former manager used to say, “If you’re not buying some dogs, you’re not buying enough.   Besides, check out the great commercial! 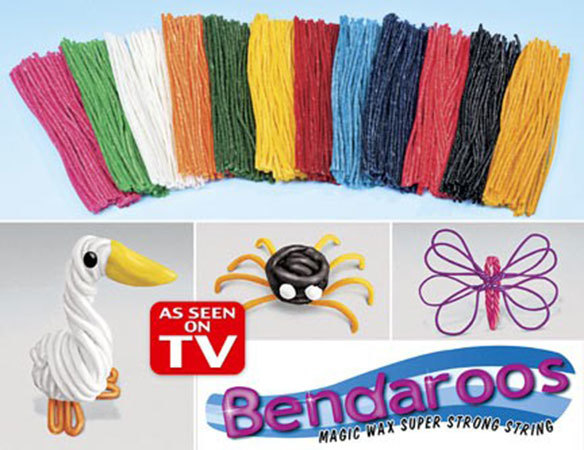 Bendaroos were the perfect craft supply for the un-crafty, until you got them out of the package and realized the “magic wax” and “super strong string” were actually just regular wax and regular string. Needless to say, many hopes were dashed.

Ordinary balloons go “pop!” but Elastic Plastic balloons do not!

Bubbles you can touch? And that stick together? And that you can fashion into a big balloon bear?! Sign me up.

If you didn’t want a Fushigi ball as a kid, you’re lying. If the infomercial didn’t convince you, Jareth’s skills in Labyrinth did. 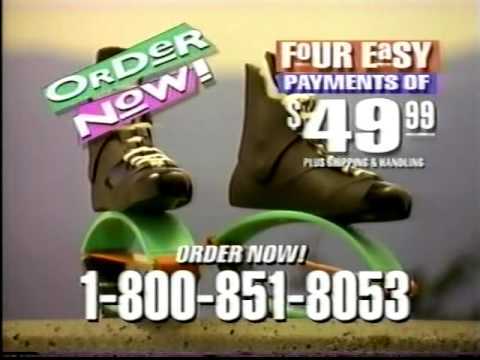 Exerlopers were very similar to Moon Shoes, although it’s not clear which product was more likely to result in broken ankles. Also, Exerlopers wereapparently not for kids, but good luck convincing 10-year-old me of that. 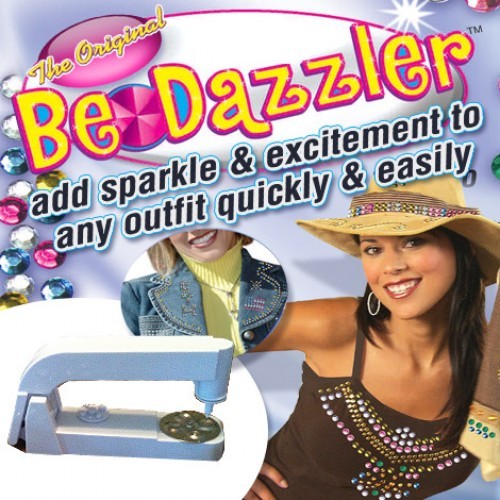 Although the Bedazzler first entered the scene in the ’70s, it enjoyed renewed popularity in the ’90s. It was the perfect tool for making your clothes cool and stylish, if by “cool and stylish” you meant “actually kind of tacky.” Still, nothing says ’90s glam like rhinestones. 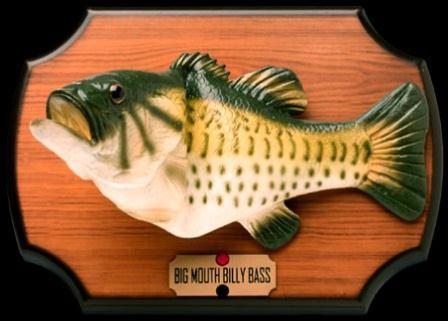 Of course you wanted a Big Mouth Billy Bass. Of course. What was the reason? You didn’t need a reason. 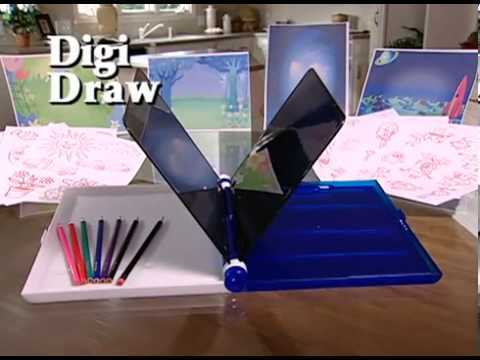 The Digi Draw was on the wish list of every kid who wanted to draw but lacked the artistic talent. All you had to do was trace a reflected image and you were in business…as long as none of your friends found out you had traced it. Tracers were cheaters. 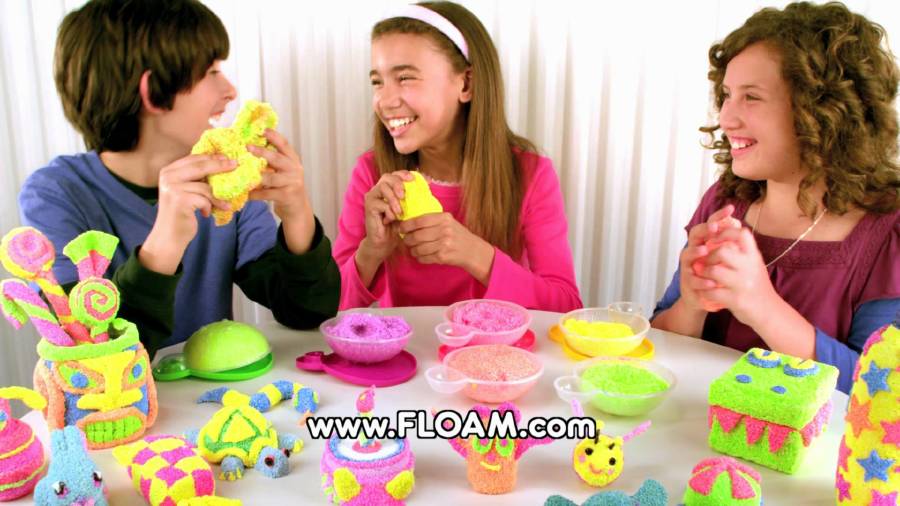 You weren’t cool unless you had at least one weird Play-Doh alternative in the ’90s. There were plenty to choose from (Gak, Smud, Gooze, Zzand, etc.), but the coolest kids got Floam. Floam was basically clay with hundreds of little styrofoam beads embedded in it, which is obviously way cooler than regular clay. 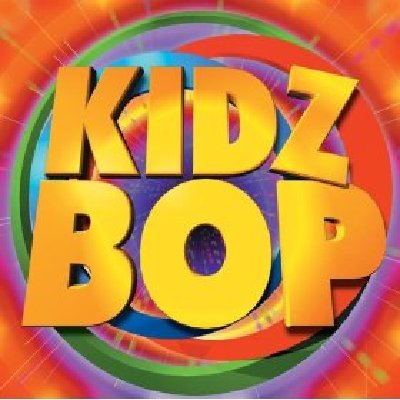 Nickelodeon Magazine was perhaps the most sought-after TV product of the ’90s. The commercial gave you plenty of ideas of how to ask your parents for it, too, which I’m sure parents appreciated and found very helpful. 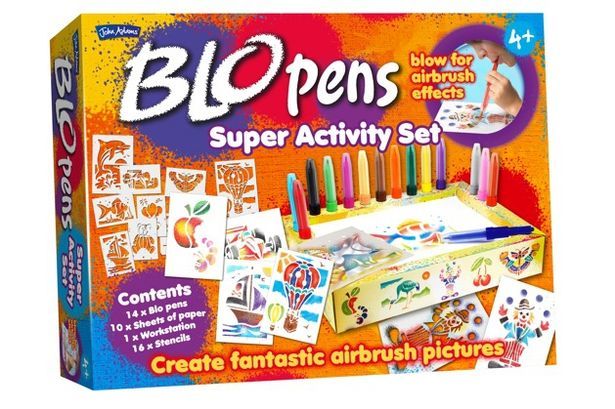 BLO pens were better than regular markers, because you didn’t have to sniff them to get high. You just had to use them in the manner they were meant to be used for a few minutes before you started feeling lightheaded. 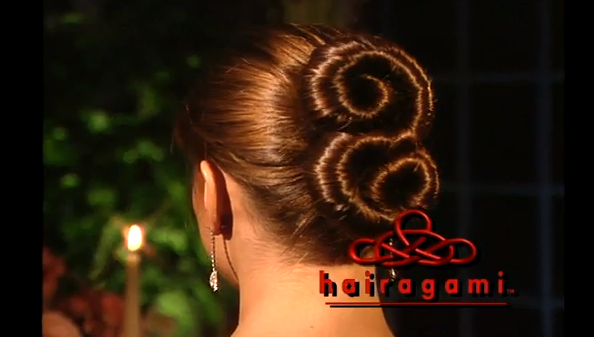 Every girl in the ’90s was convinced that a Hairagami was the only thing standing between her and a fantastic updo. After all, what could possibly be more stylish than hair snakes attached to your head?

The Topsy Tail was perfect for when you wanted something a little simpler than the Hairagami look. It was little more than a glorified pipe cleaner, but the hairstyles it produced were magnificent. 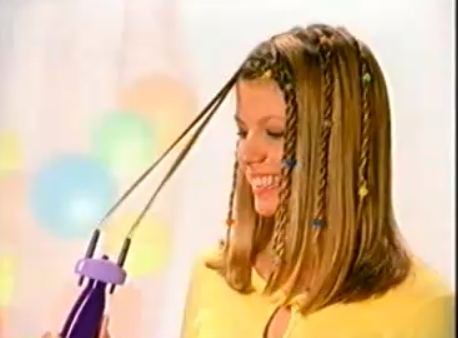 One end of your hair is attached to a spinning torture machine, and the other is attached to your scalp. What could possibly go wrong? If your family couldn’t afford a trip to the Bahamas (including the requisite cornrows), the BaByliss Magic Twist was the next best thing. 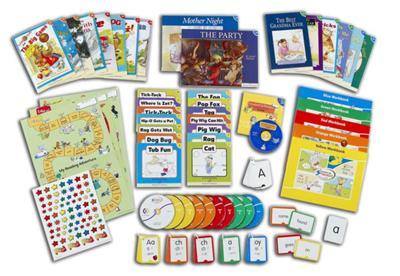 I can’t be the only one who was completely charmed by the Hooked on Phonics commercials. Even if you already knew how to read, you wanted to get your hands on those stickers and games — who cared if they were educational? For more information, call 1-800-ABCDEFG. 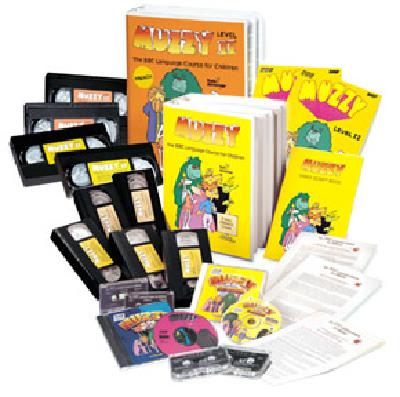 Speaking of educational, remember Muzzy? You just knew that if your parents would spring for the VHS tapes, you’d be a silver-tongued polyglot in no time.

The only thing better than Better Blocks were Glow-in-the-Dark Better Blocks. They were more like Best Blocks.

I still have no idea how Marvin’s Magic Drawing Board works, and I still really want one. Marvin! Tell me your secrets!

Why would you want to dip your brush in seven different colors of paint when you could just use one brush to paint an entire rainbow? Exactly. 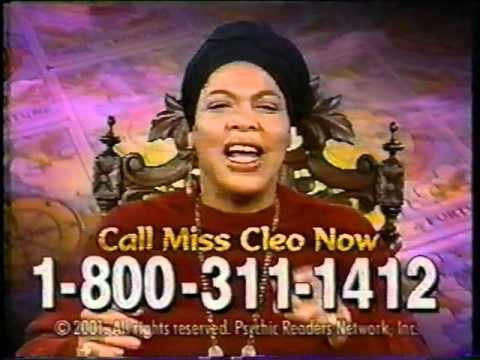 While the Miss Cleo commercials were definitely meant for adults, you justknow there were kids who wanted to call her for an answer to their most important questions. Like whether they had cooties. Or if Jimmy liked them or like liked them.