Skip to content
People get paid a lot to be in advertising and marketing, and sometimes you just have to scratch your head and wonder “WTF were they thinking?”  I mean it’s not like one person just came up with a ludicrous idea and it got done, literally dozens of people would be involved in the process and you’d think someone, sometime would have said ” This is a really BAD idea.”
Here’s 30 products that you will find hard to believe that were actually marketed.  From Cracked.com
Personally, I would try #20 because there’s no such thing as bad bacon, and I would use Star Trek cologne but only if they had a Worf scent.
30
Entry by Chan Teik Onn 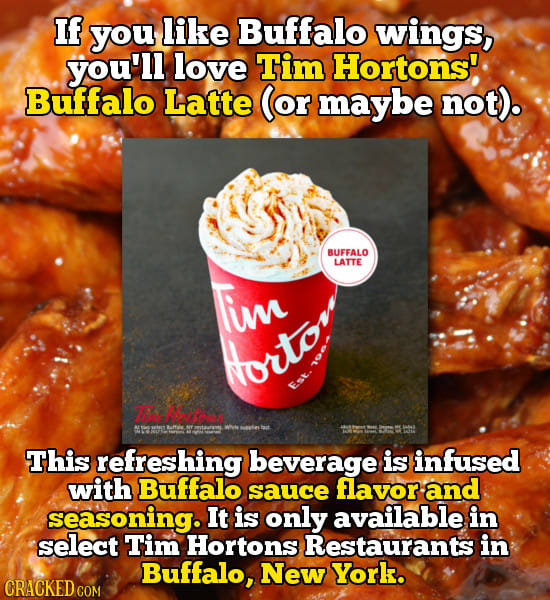 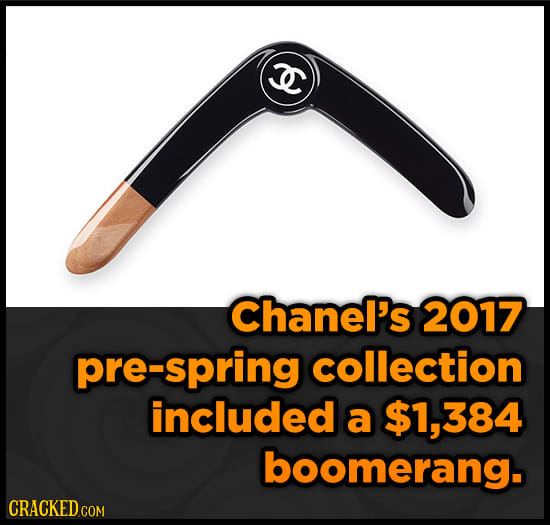 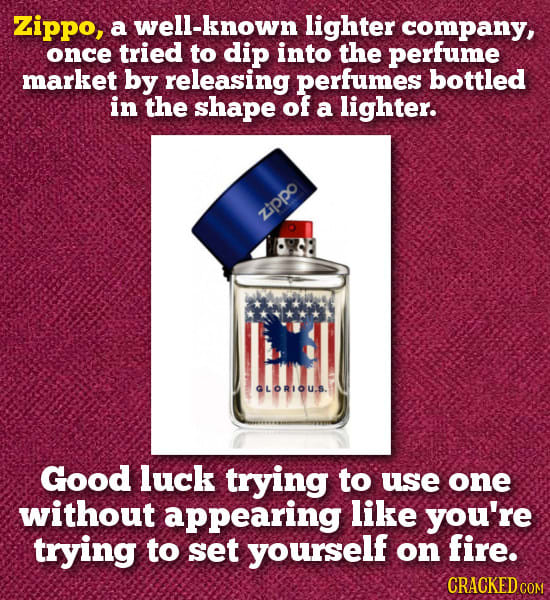 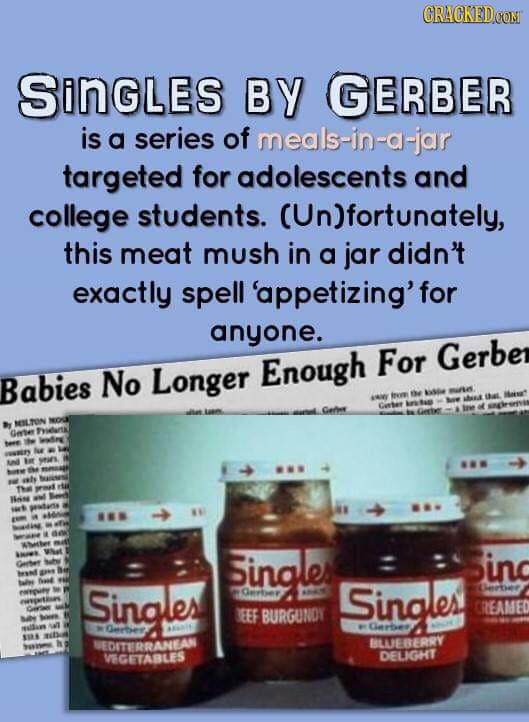 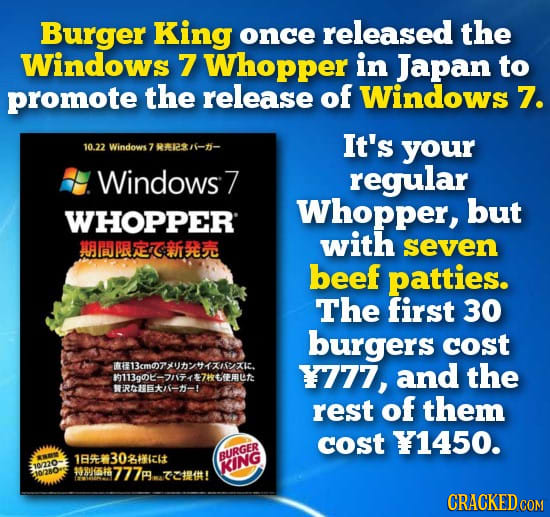 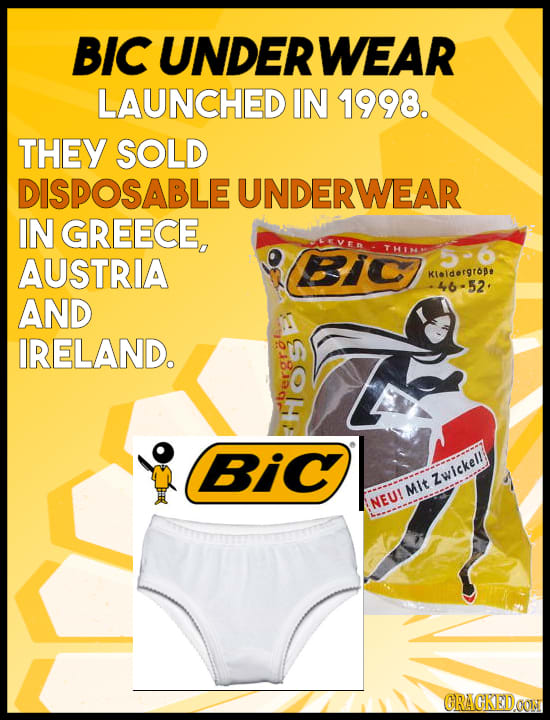 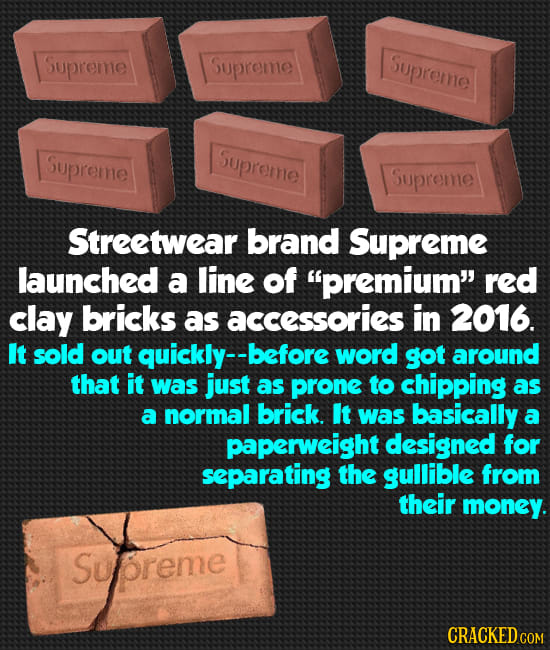 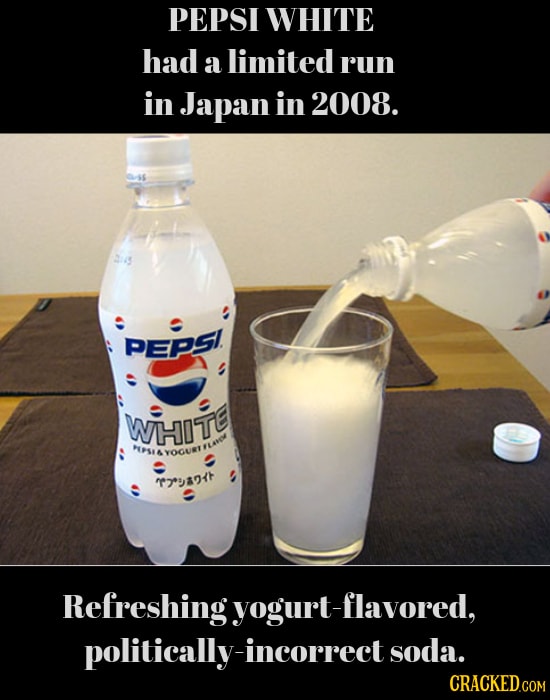 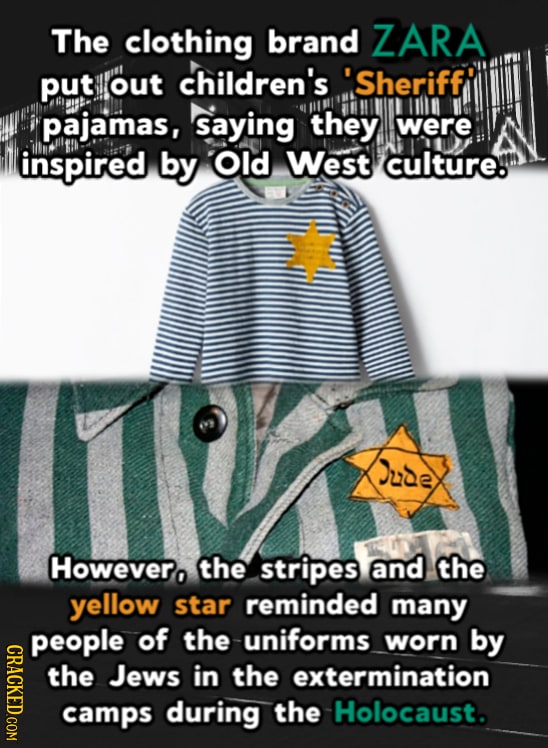 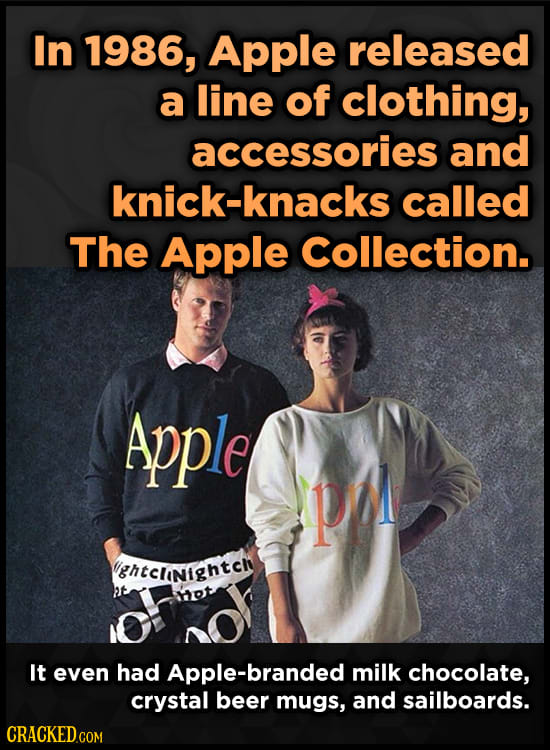 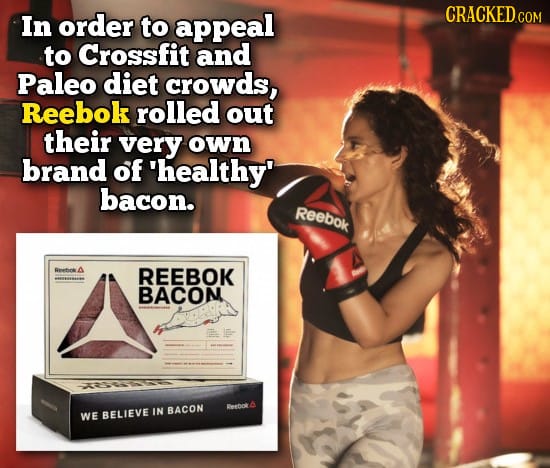 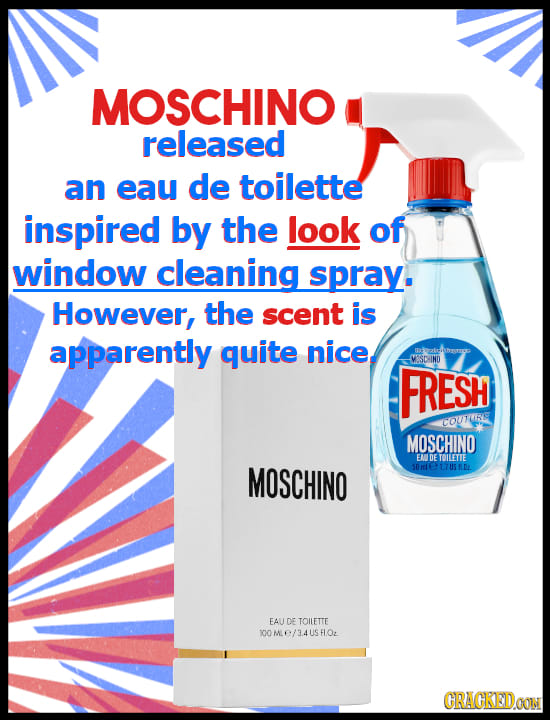 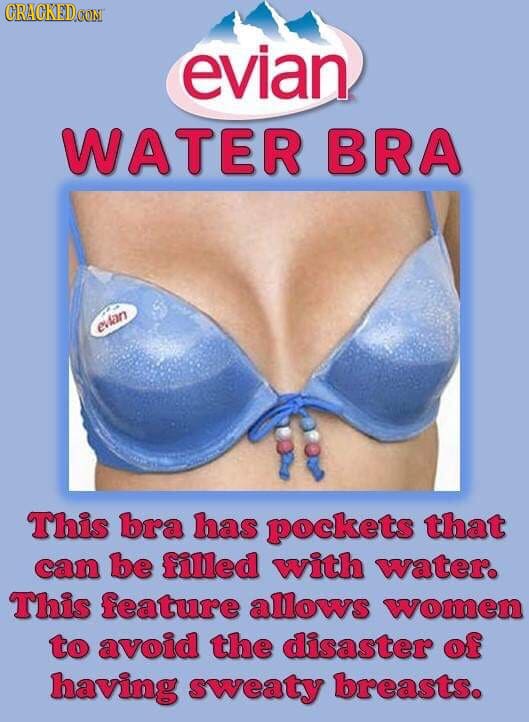 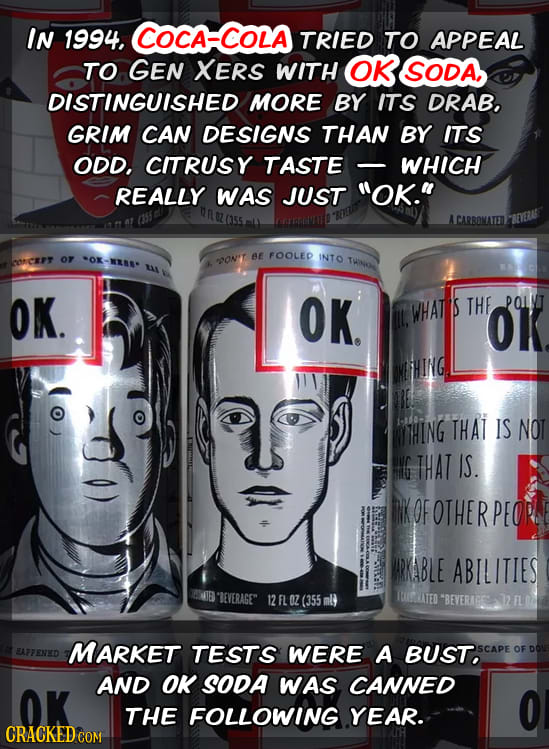 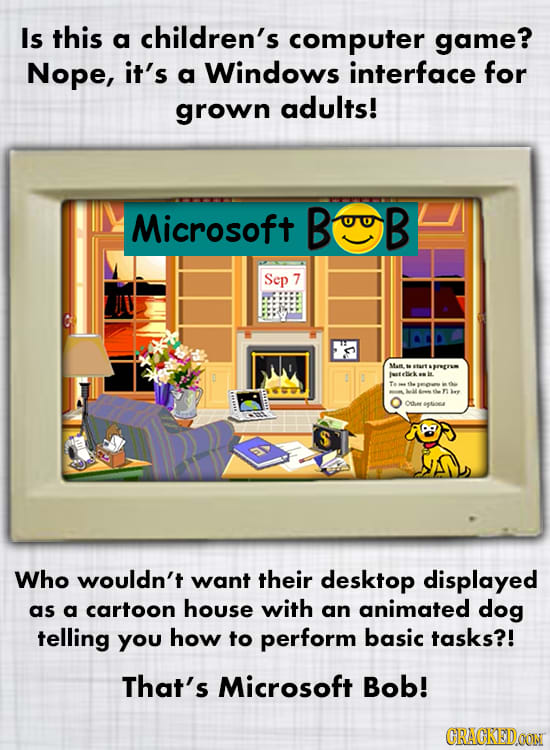 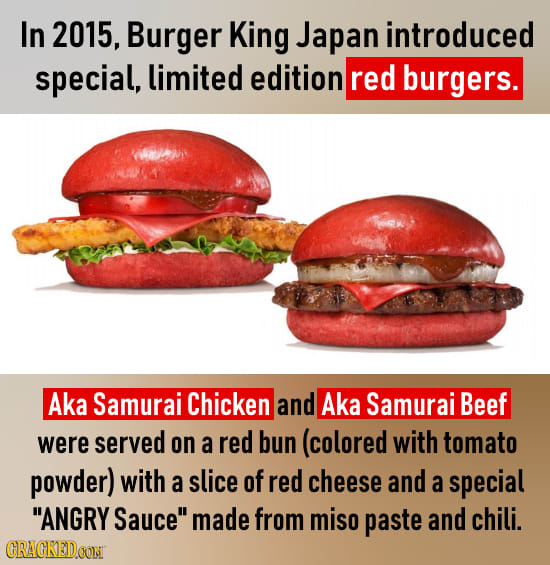 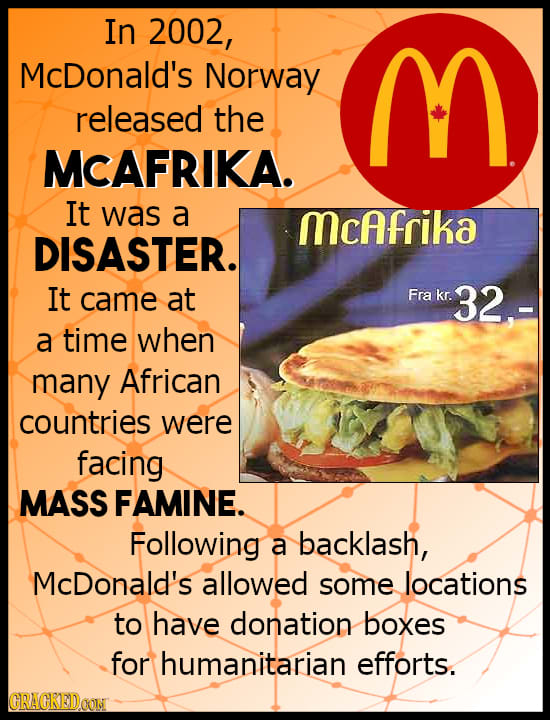 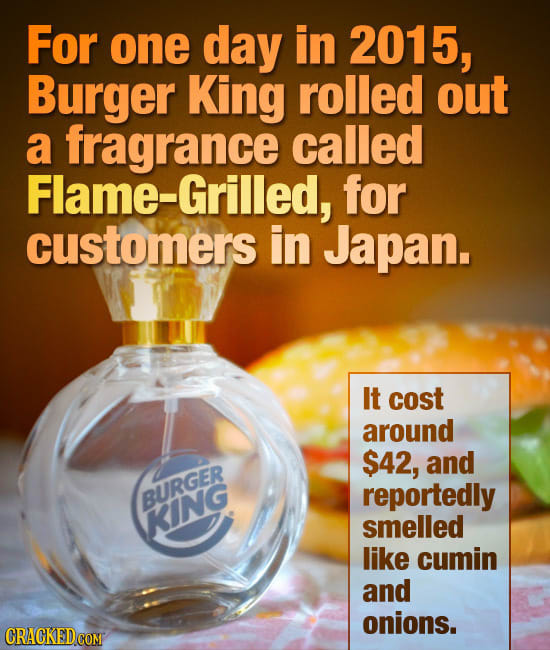 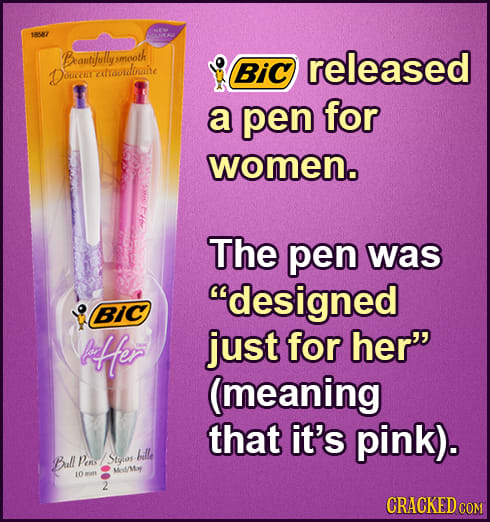 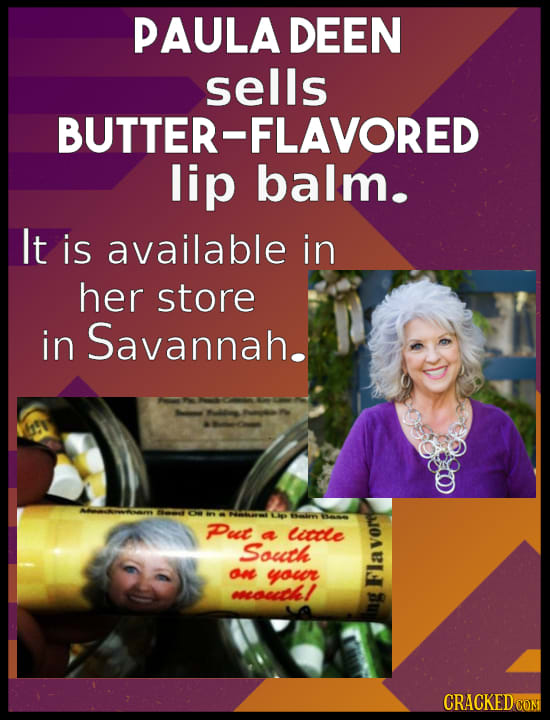 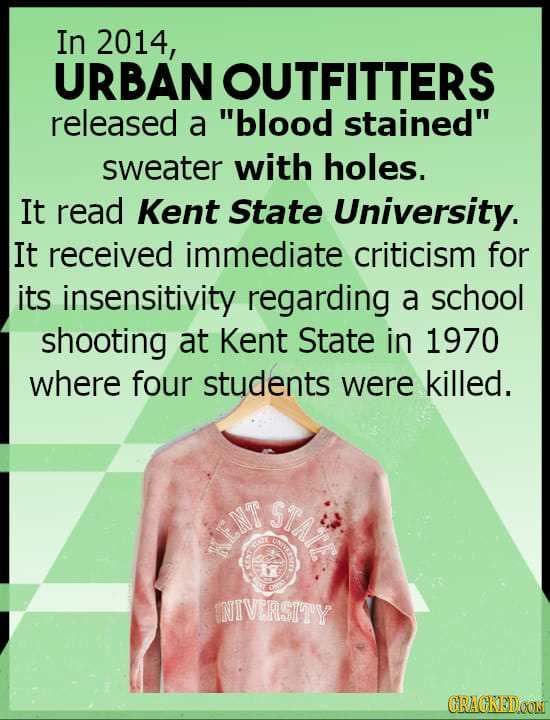 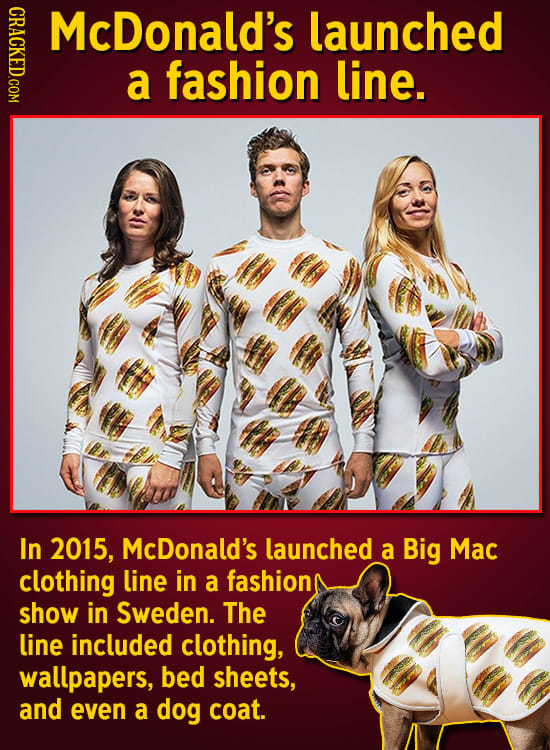 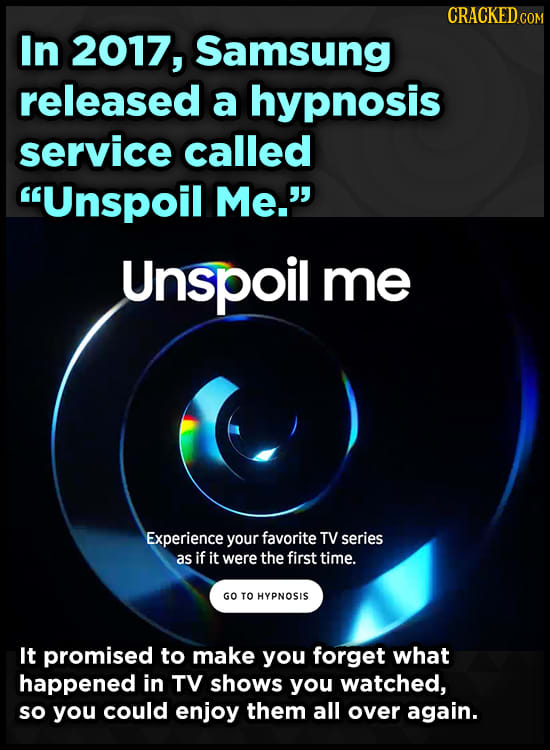 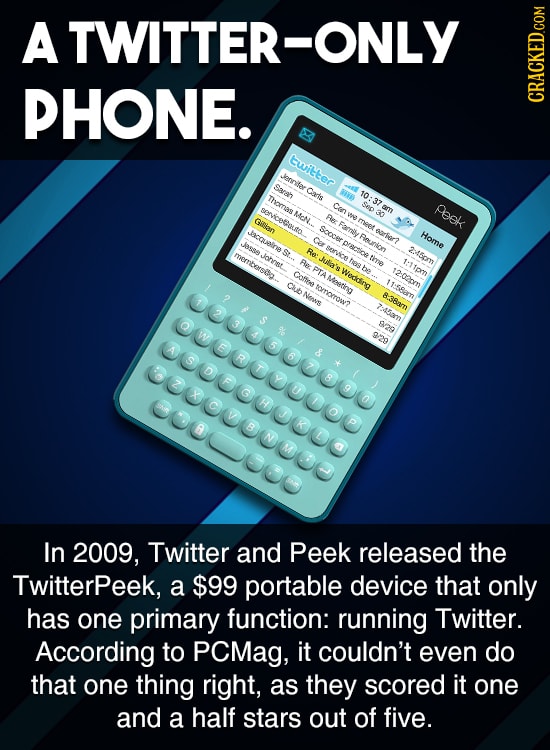 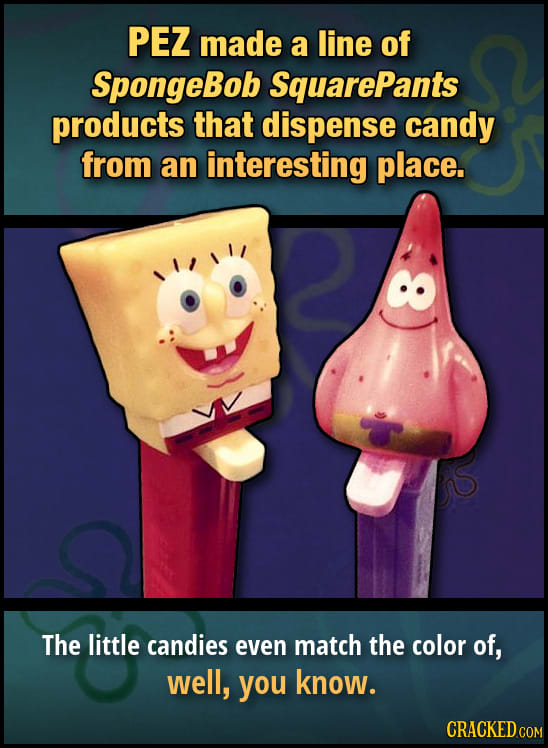 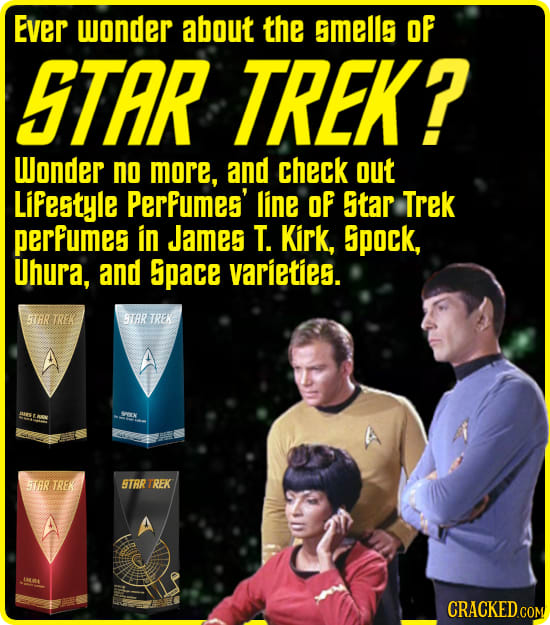 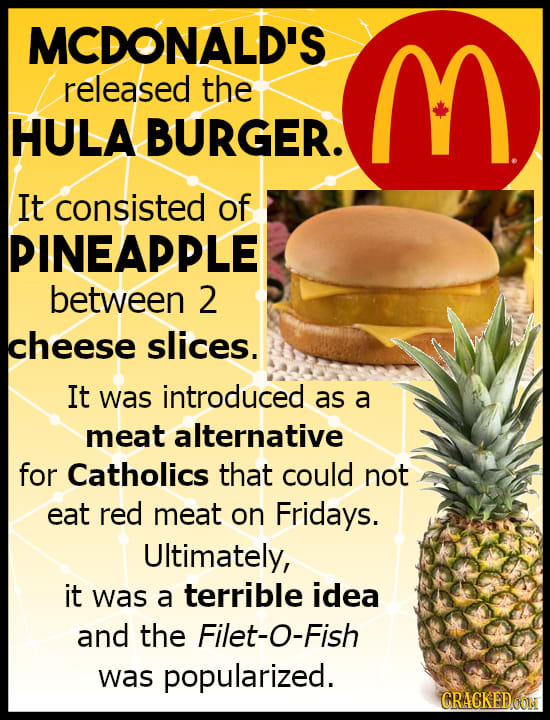 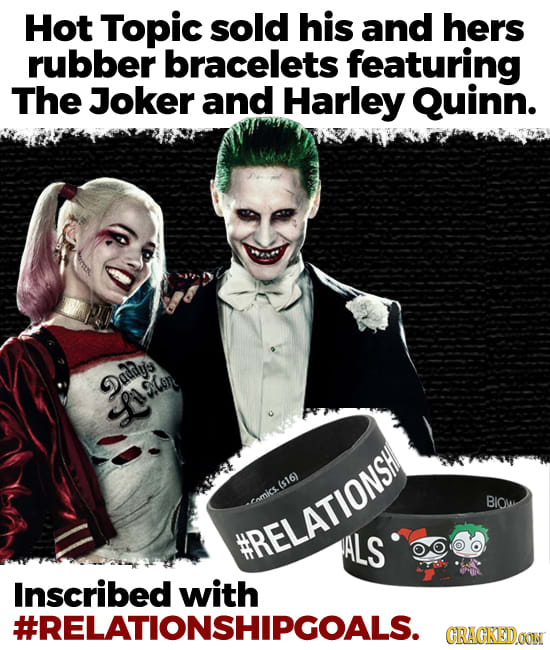 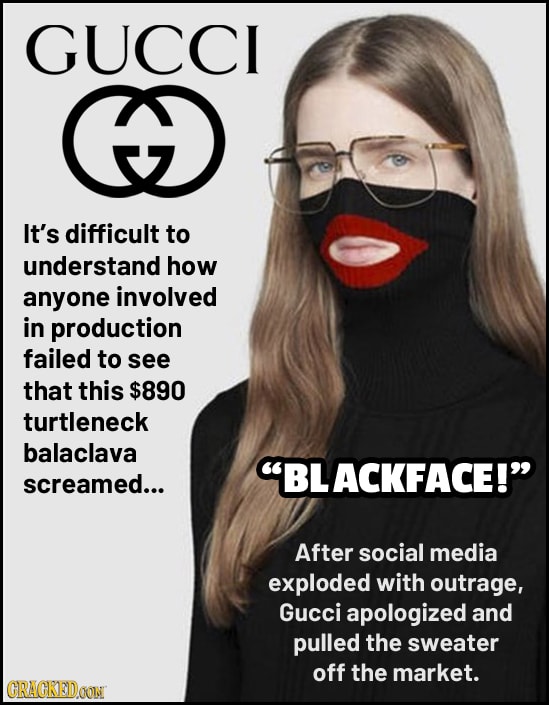 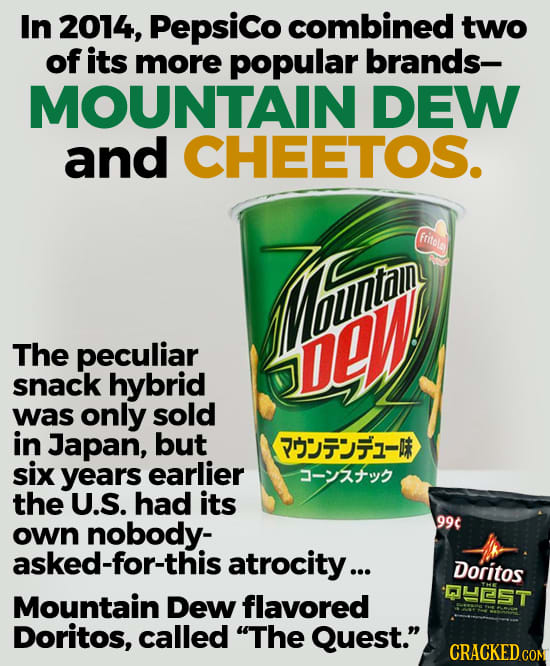