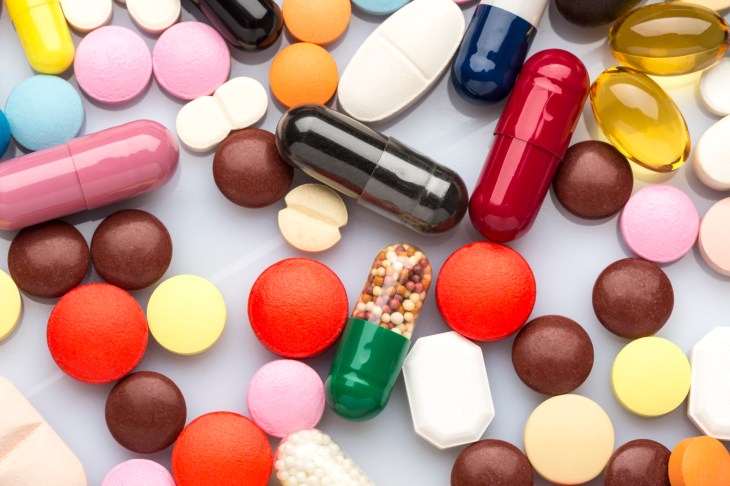 Amazon has made their first major move into the prescription business, and the major drug chains are getting nervous.  After they bought PillPack last week, the 3 major chains lost 7% (Walgreens and CVS) and 3% (Rite-Aid) on their stock price right off the bat.

While it’s still not a certainty that they will impact the RX business as much as they have other industries, they will definitely make a dent and I wouldn’t bet against them.  I’ve also heard that at least at one of the major chains PillPack has already begun calling customers and some of them are moving their prescriptions away from the chain store.  And the sale isn’t even final yet.  Does anyone doubt that Amazon had this planned for a while?

A week after appointing a CEO for its healthcare joint venture with Berkshire Hathaway and JPMorgan, Amazon today announced an acquisition that underscores how it also hopes to have a more direct — and more commercial — role in the world of healthcare in the coming years. The company has purchased PillPack, an online pharmacy the lets users buy medications in pre-made doses.

Terms of the deal have not been disclosed by Amazon,  but sources close to the deal say it was for just under $1 billion. PillPack had reportedly been in talks with Walmart — one of Amazon’s big rivals — for an acquisition, and we confirmed that this was indeed the case. “But someone” — that is, Amazon — “came along offering more.”

According to PitchBook, PillPack was last valued at $361 million after a round of funding in 2016. This deal is expected to close in the second half of 2018.

The move (and that reported valuation hike) signal how heated the e-health market is becoming, and also how Amazon views it as a key frontier in its bid to be the go-to place for anything a consumer (or medical organization) might want or need in the area of healthcare.

The might of Amazon in commerce plays a massive role in how the market is poised to develop: it buying the company is not only a signal of how PillPack  will likely get scaled out (not least through Amazon’s healthcare JV) but also because of how other pharmacy companies will have to respond. So far, the market is punishing the rest for not already being where Amazon appears to be going.

“PillPack’s visionary team has a combination of deep pharmacy experience and a focus on technology,” says Jeff Wilke, Amazon CEO of Worldwide Consumer, in a news release. “PillPack is meaningfully improving its customers’ lives, and we want to help them continue making it easy for people to save time, simplify their lives, and feel healthier. We’re excited to see what we can do together on behalf of customers over time.”

PillPack has a license to operate in all 50 states in the U.S. and has other accreditations such as URAC AND VIPPS, but it doesn’t seem to be operational in international markets. Its PharmacyOS — the system it has built that forms the basis of the company — is a platform that helps manage patient data and figure out how to balance meds together in safe doses for its customers.

The challenge that the company is addressing is very real: The US is a huge consumer of medicines, and some of that has tipped into a large epidemic of abuse. While there are a lot of things that will have to happen to tackle that in the long and short term, at least helping to provide controlled doses of what patients are being prescribed is one aspect of how to tackle the problem.

It looks like TJ Parker, co-founder and CEO of PillPack, will be staying on to run the business.

“PillPack makes it simple for any customer to take the right medication at the right time, and feel healthier,” he said in a statement. “Together with Amazon, we are eager to continue working with partners across the healthcare industry to help people throughout the U.S. who can benefit from a better pharmacy experience.”

PillPack, based in Manchester, New Hampshire, started out at Techstars in Boston in 2013, when it was still led by Katie Rae, and over the years it had raised $123 million with investors, including Accel, Accomplice, Charles River Ventures and Menlo Ventures.