This article from Guff  shows that it is in fact possible to take care of your employees and pay them well, and in fact the companies at the top of this list (bottom of the article) are all doing VERY well, thank you.   And while I can’t speak for Zappos, I can tell you I know people at 3 of the other 4 companies and they are all very happy working there and say the turnover is a lot less than say, Walmart or the company I work for… 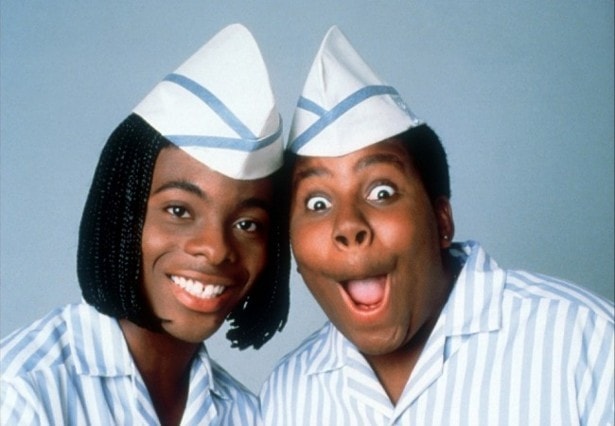 It’s pretty tough to live off of the federal hourly minimum wage, which is currently $7.25, but these big corporations are showing that companies really can afford to pay their workers decent wages and still thrive!

The nation’s second-largest retailer increased its wages to an average of $9.24 for sales floor team members, and reviews on Glassdoor mention a great work-life balance as another positive factor. 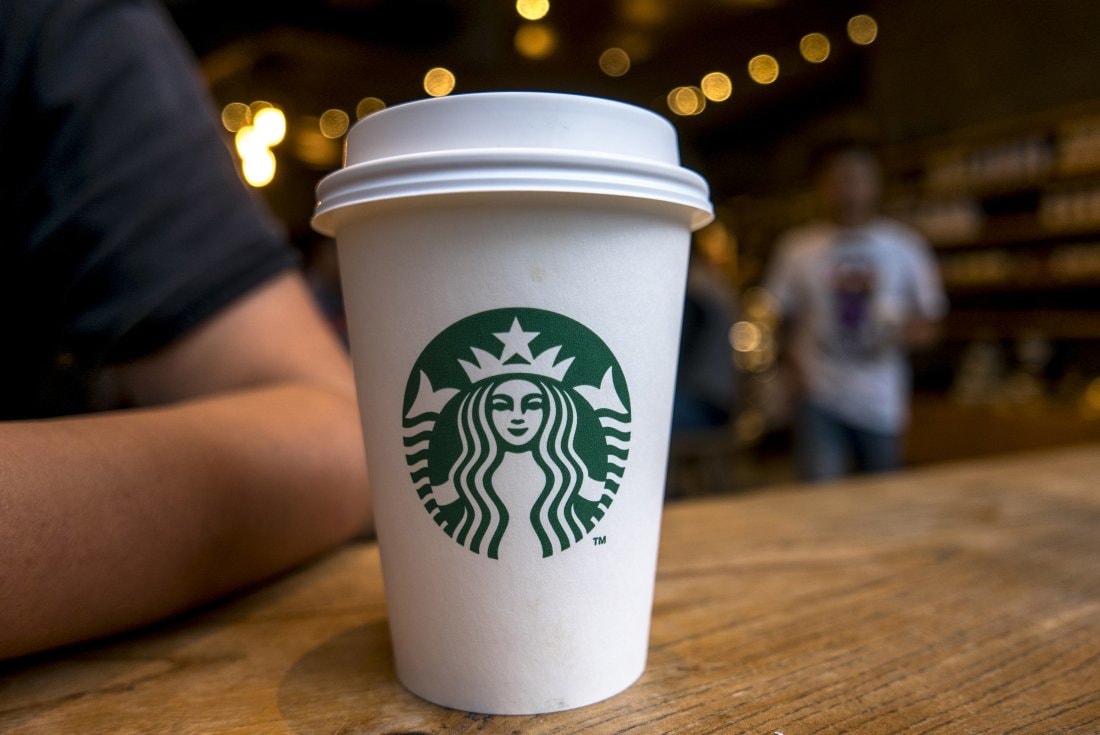 The world’s most convenient coffee brand also offers its workers some pretty sweet perks. Apart from paying baristas an average of $9.48 per hour, Starbucks has everything from 401(k)-matching to bonuses to healthcare, and even part-time employees are eligible for benefits.

Not to mention you also get free coffee…what else could you need in a day?

In 2014, Gap figured something out that not many had before: it raised its minimum wage to $9 per hour, which CEO Glenn Murphy said would, “better the lives of Gap workers while delivering the company ‘a return many times over’ through higher productivity and morale.” Gap currently pays its sales associates an average of $9.53 per hour. 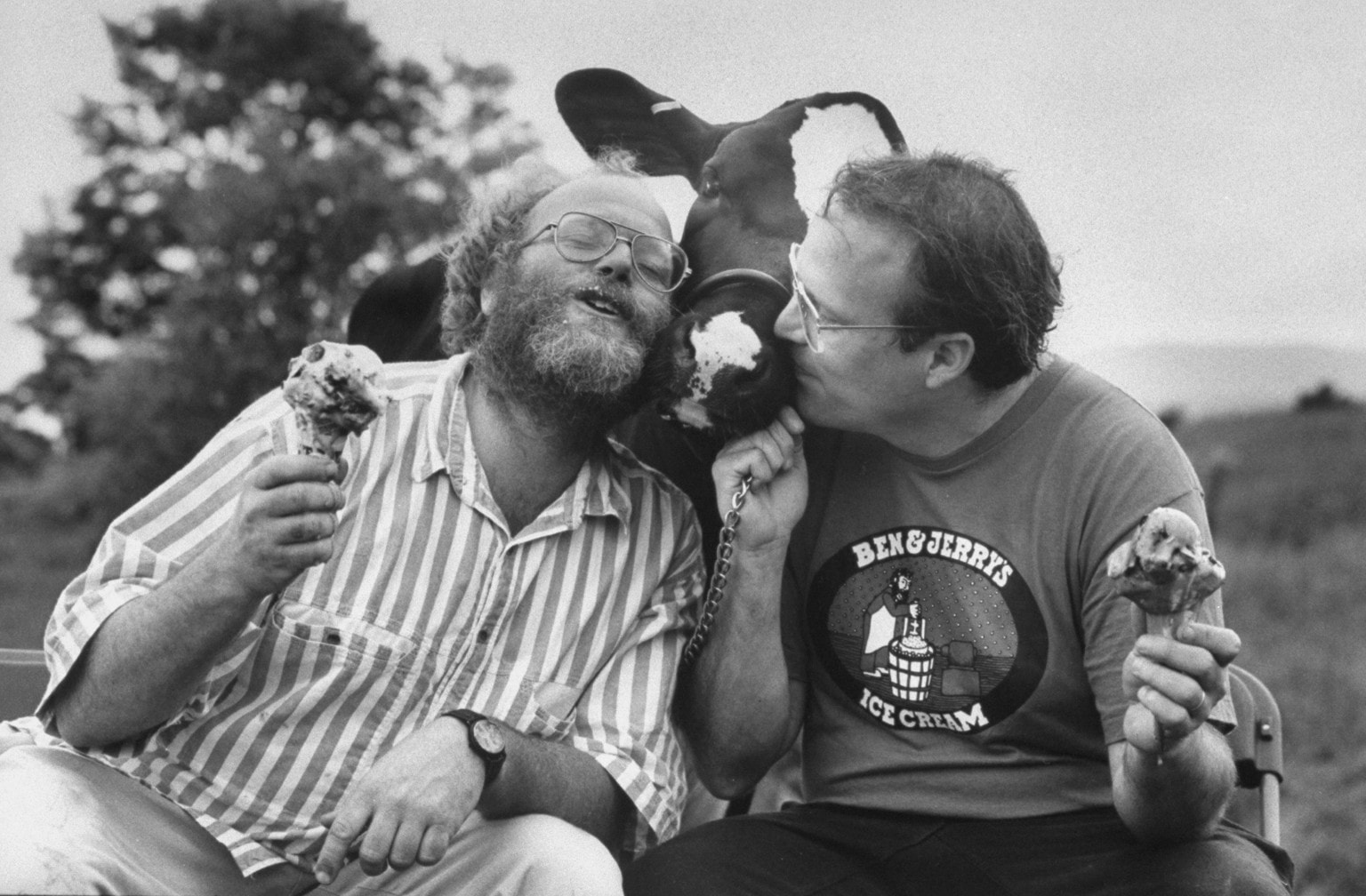 Let’s face it, you were probably going to keep eating Ben and Jerry’s regardless of how much they pay their employees. The good news is that the company pays its ice cream scoopers an average of $9.93 per hour. 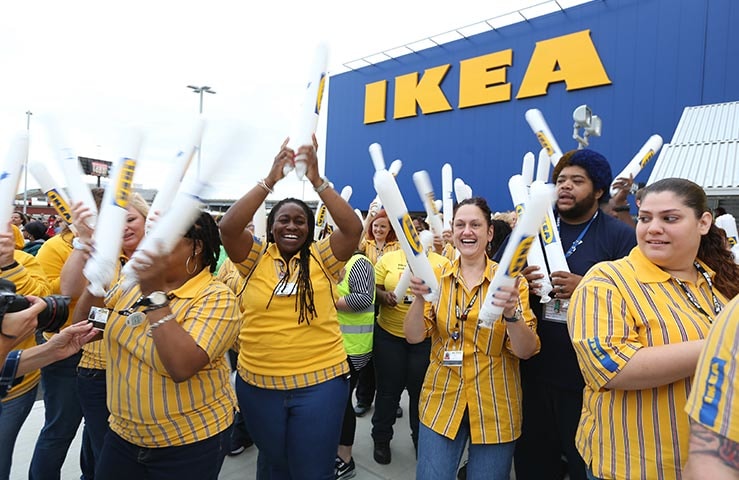 As if you needed another reason to shop at Ikea. The company offers $11.08 per hour on average to its sales associates. Not to mention each Ikea store reflects the cost of living in that particular area when considering each starting wage. Pretty neat! 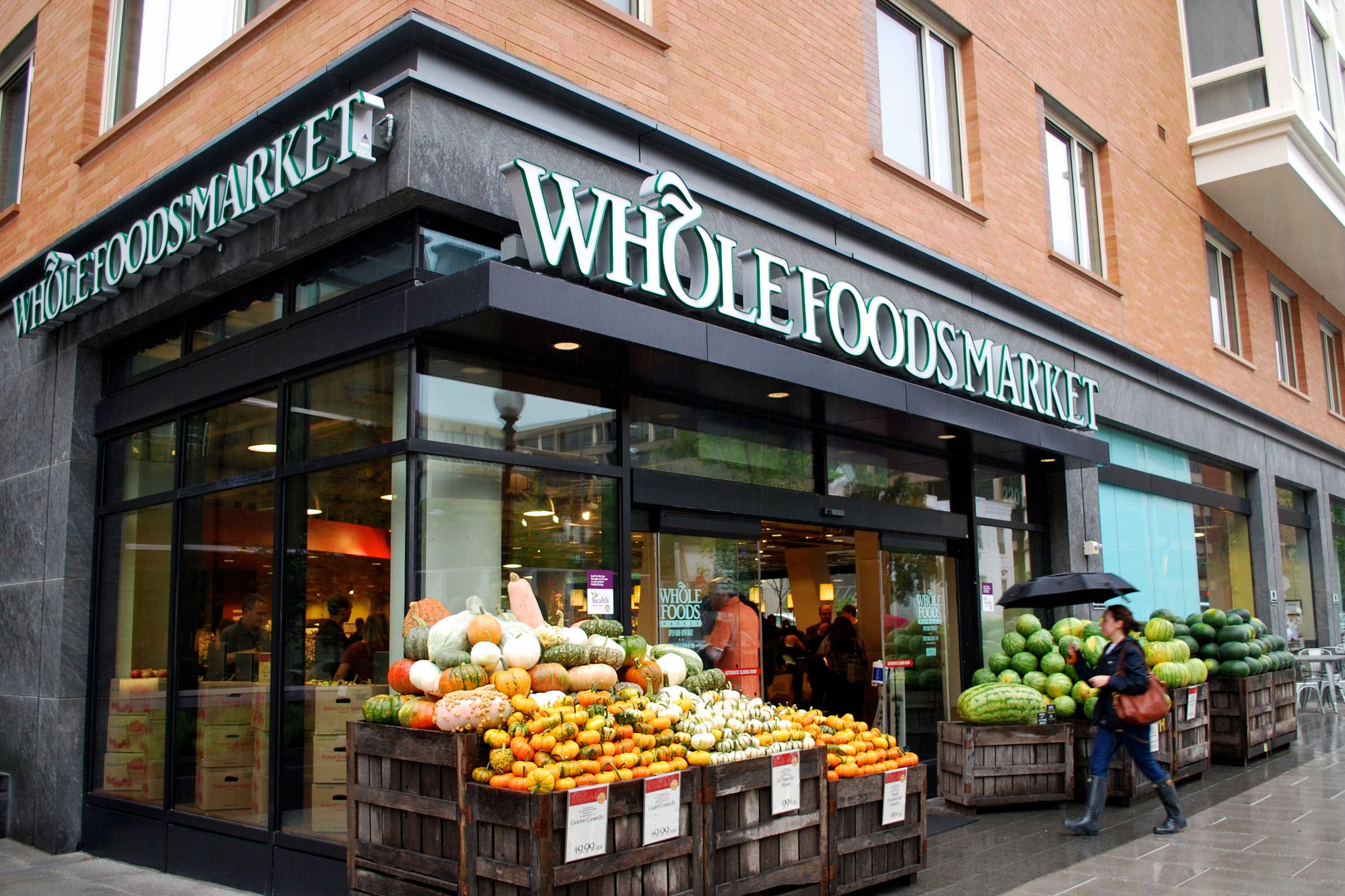 Even if most of us can’t afford anything at Whole Foods, at least we can rest assured that their employees are in good hands. The average cashier makes $11.16 hourly and the company can even boast having an employee turnover rate of less than 10%. Not too shabby. 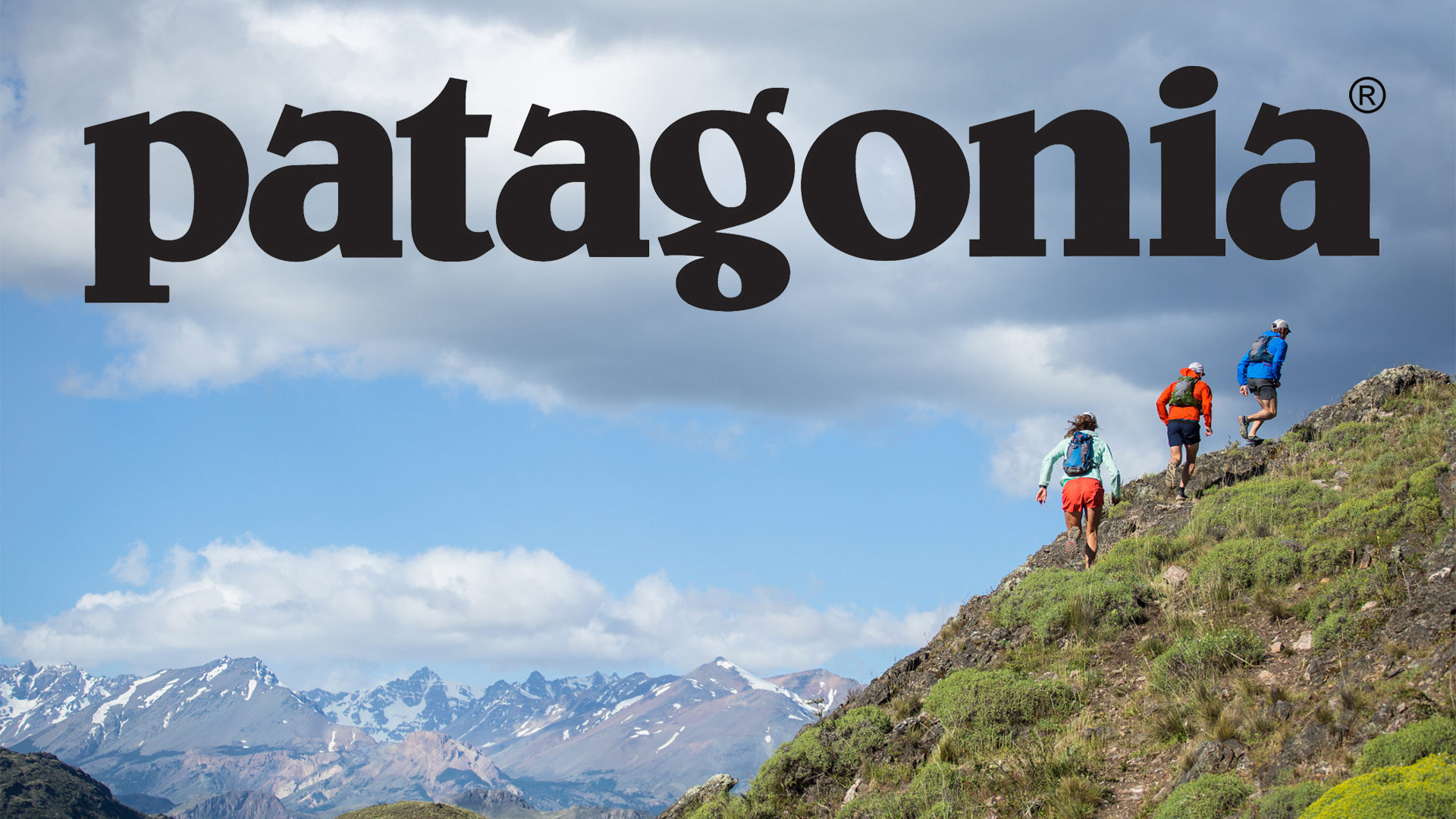 Patagonia doesn’t just provide its employees with a livable wage at $11.22 per hour on average for sales associates…the outdoorsy clothing brand is also committed to environmental sustainability and they were the first major retailer to get nine of their Fall 2014 styles fair-tradecertified. 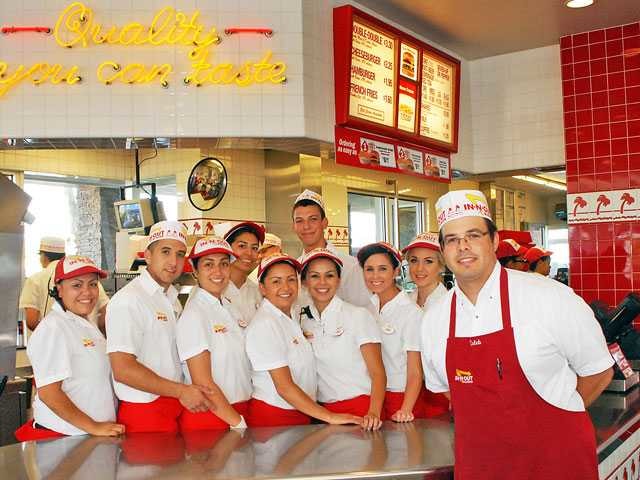 As it turns out, California’s legendary fast-food joint also treats their employees pretty darn well. Employees make $12.24 per hour on average. In-N-Out also provides its employees with retirement accounts, healthcare, and even three weeks of vacation per year for senior employees. 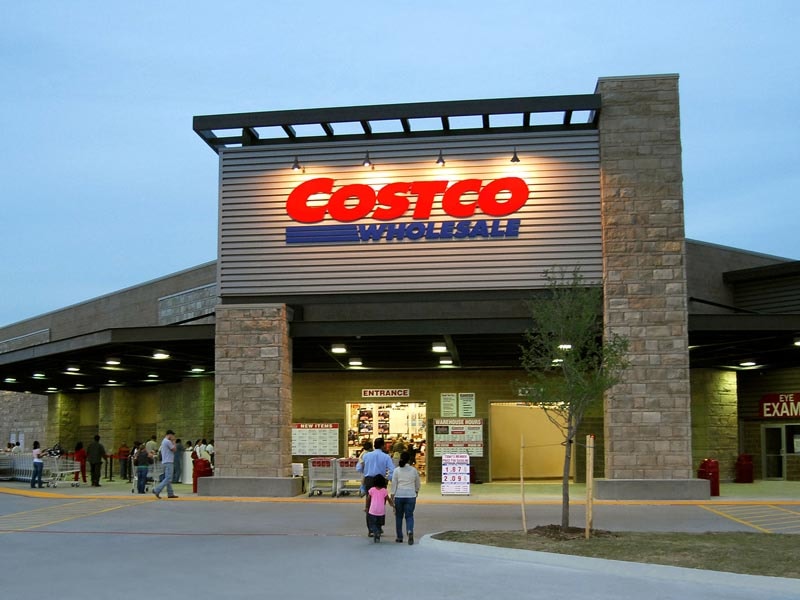 Costco really values the happiness of its employees, and that’s why they bumped up their starting wage to an impressive $12.48 per hour on average. They’ve even observed a significant increase in their number of cardholders ever since increasing wages, which shows that it’s actually helped their business! The company also offers employees health insurance, which about 88% of the employees use. 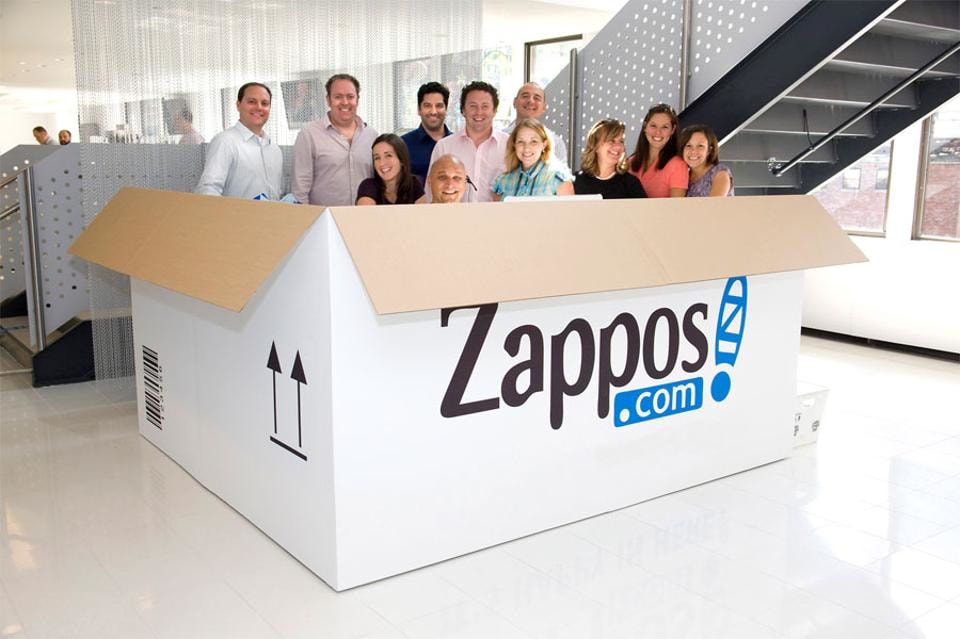 Zappos, an online retailer of shoes and clothing, pays its employees an impressive $13.41 per hour on average. But that’s not all…unlike many web-based retailers who outsource their operators to third-world countries and pay them dismal wages, Zappos pays their call center representatives up to $16 per hour! 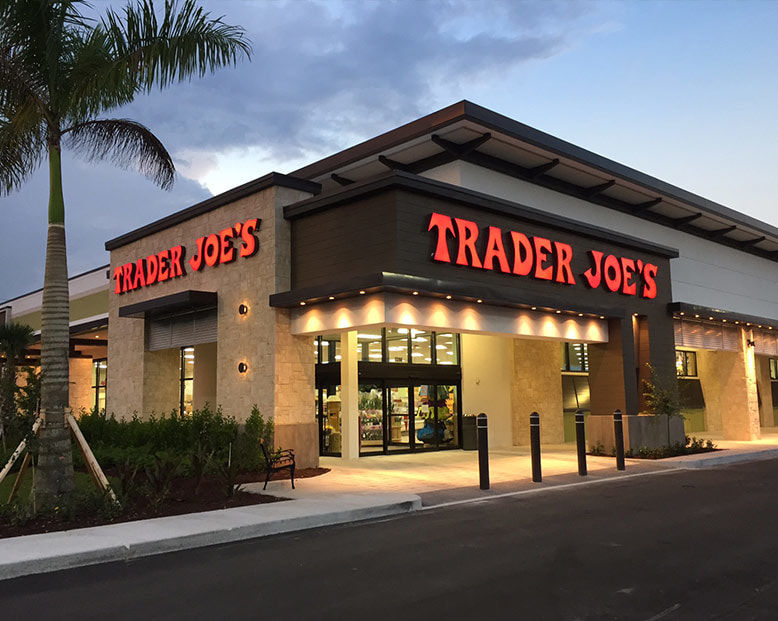 Drum roll please! It’s Trader Joe’s! And who doesn’t love shopping at Trader Joe’s? Now here’s something else to love about the company: the average crew member makes $13.81 per hour. In addition, employees are also provided health benefits and vacation time. That’s going to be tough to beat!

Now that these well-known companies are offering their employees better wages and benefits, perhaps others will start to do the same. After all, everyone deserves to earn enough to live, regardless of their occupation!